5 Most Haunted Places in India 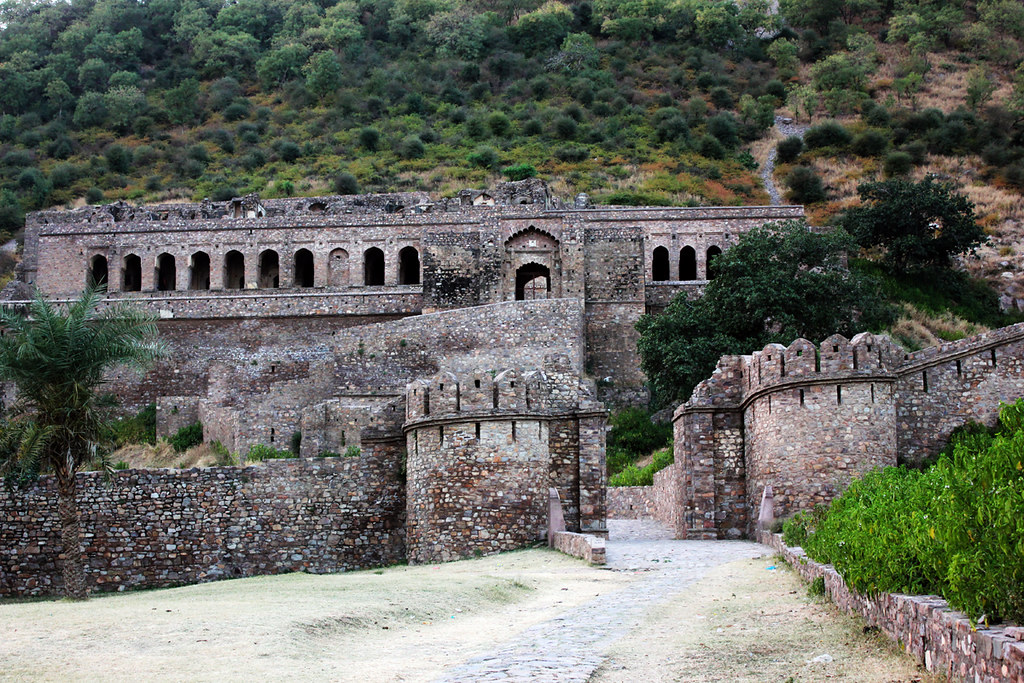 India is definitely incredible, a land of diverse cultures having a long history. With history, it also has a macabre series of stories, related to ghosts and spirits. More than half of the Indians believe in ghosts. Many people have claimed that they have either seen spirits or felt their presence.

India has a lot of ghastly places where the eerie silence can give one a chill in the spine. If you are here I assume you must be curious to know why some places have been abandoned or are feared by the people. Steel your nerves and read the horrific tales of death that has made these locations haunted or possessed.

The most haunted place in India is the Bhangarh Fort situated in Ajabgarh, Rajasthan. It was built by Bhagwant Das for his younger son Madho Singh. Archaeological Survey of India has restricted tourists to visit this place after sunset. According to legends, Princess Ranavati, the granddaughter of Madho Singh was very beautiful.

Tales of her beauty and delightful temperament spread far and wide and she received many marriage proposals. A black magic priest fell in love with her. Knowing the fact that he didn’t stand a chance with the beautiful princess, he tried to cast a spell on her. Seeing the princess’ maid buying perfume for her in the village, he cast a spell on it so that Ratnavati would fall in love with him. Ratnavati herself was familiar with occult sciences.

She came to know of this and threw the bottle. It turned into a boulder and hit the magician. He was crushed under its weight, but before he died, he cursed the princess, her family, and the entire village. The next year, a battle was fought between the forces of Bhangarh and Ajabgarh, which led to the death of Ratnavati and most of the army.

It was due to this curse that no one in the village or fort could be reborn; it is forever condemned to desolation and is inhabited by ghosts. If any villager tries to build a roof, it apparently mysteriously collapses.

The fort is not only haunted but also very beautiful. Bhangarh is now a popular tourist destination in the daytime and the eerie silence engulfs the delight in the night. 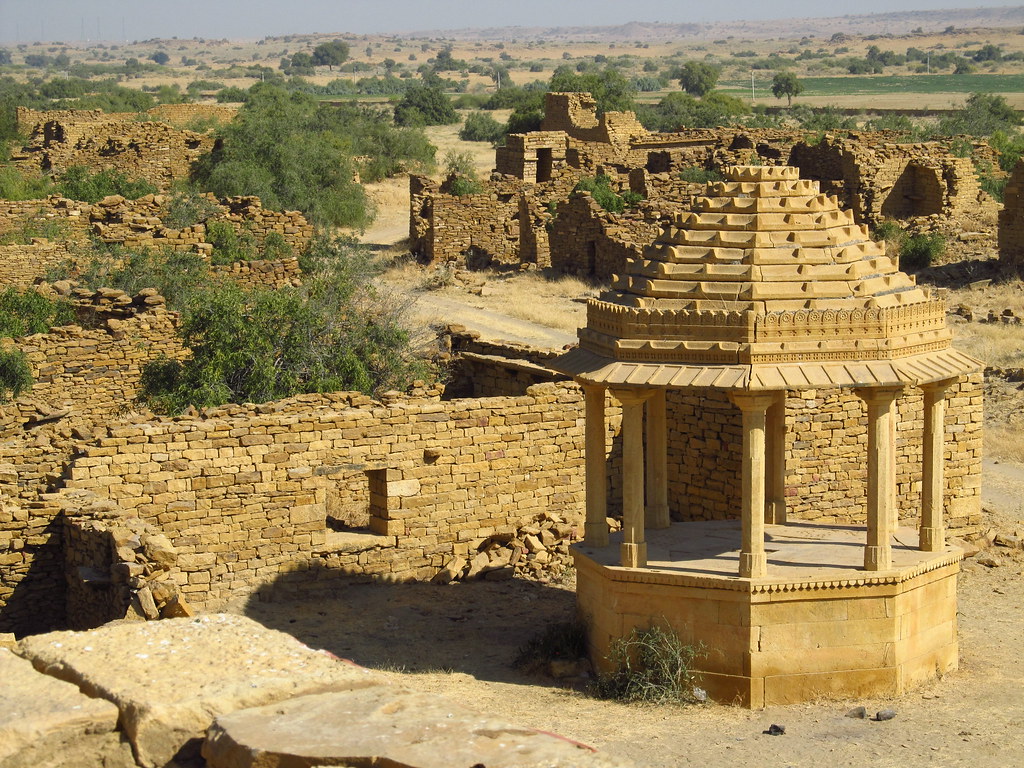 The abandoned village in Rajasthan was once filled with people and life, inhabited by the Paliwal community. The doomed village is now left with ruins only.

Kuldhara is a desolate place with a forlorn look and brings sadness to the heart when one thinks of those unfortunate people who were forced to leave the land of their forefathers.

According to the legend, the eyes of Salim Singh, the powerful and merciless prime minister of the state, fell on the daughter of the village head and he desired to marry her by force. He threatened the village with grave consequences if they did not adhere to his wish.

Instead of submitting to the order of the tyrant, the Paliwals held a council and people of 85 villages left their ancestral homes and vanished. Before leaving, they put a curse on Kuldhara that no one will ever be able to settle in their village thereafter. To this date, the village remains barren,  left almost the same as its inhabitants had left it centuries ago.

It is also said that people who have tried to stay there at night have been chased away by the strange paranormal phenomenon.

Another more plausible reason can be that Salim Singh raised the taxes to such an extent that it became unviable for the local community to survive in the village, and they thus decided to migrate to fertile areas.

Nobody is sure if the village is jinxed or not, but the silence and desert wind surely scares someone standing there. 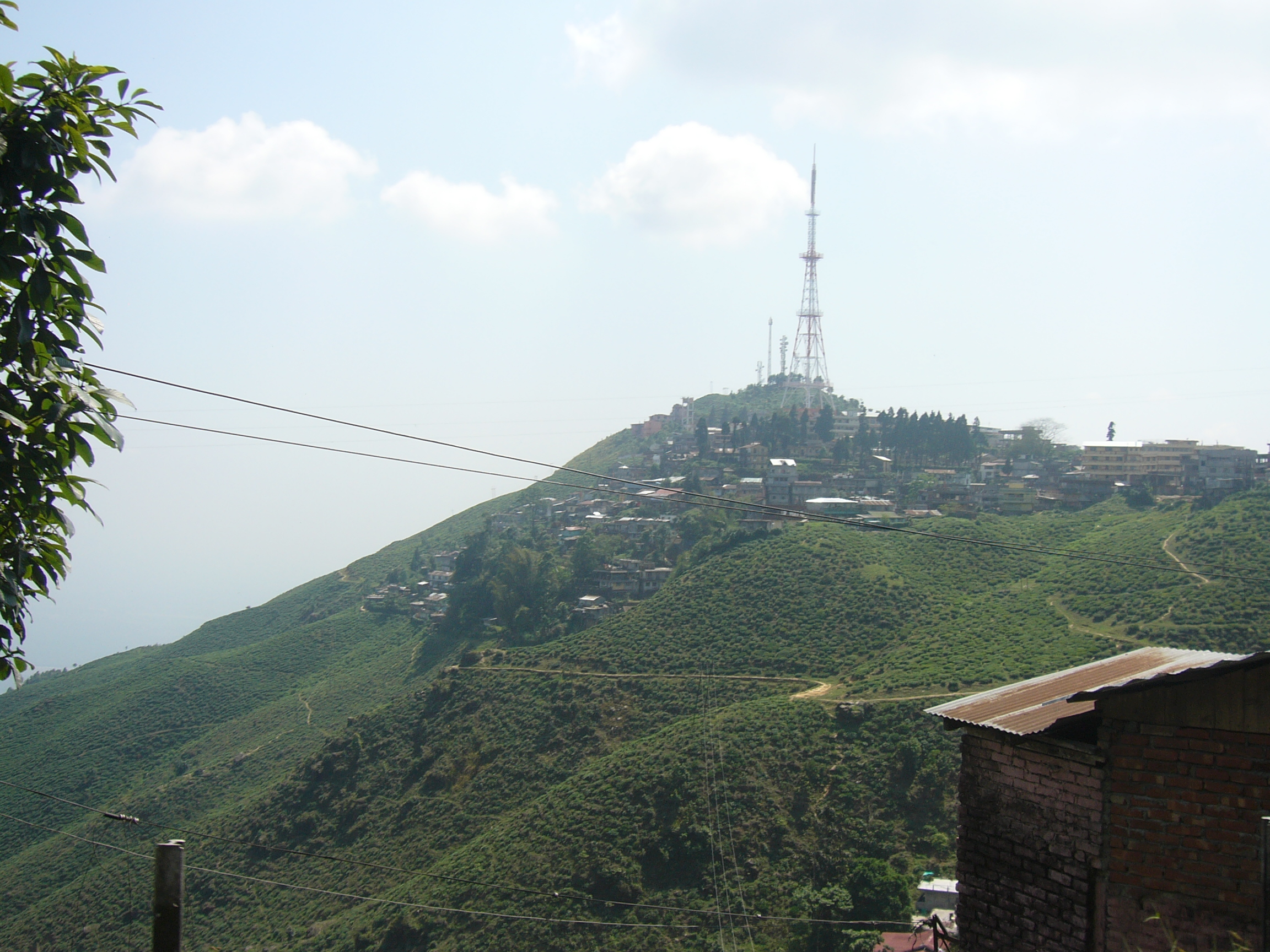 The Victoria Boys High School and Dowhill Girls Boarding School in Kurseong, Darjeeling, are believed to be the residence of many spirits whose footsteps can be heard echoing through the hallways.

The road between Dow Hill Road and the Forest Office is known as death road.

On that road, some woodcutters on different times reported a blood-chilling experience.  They saw a young headless boy walking on the road and disappearing into the trees.

There have been countless murdered bodies found in the woods surrounding the schools and several locals and tourists report being followed by the headless boy. 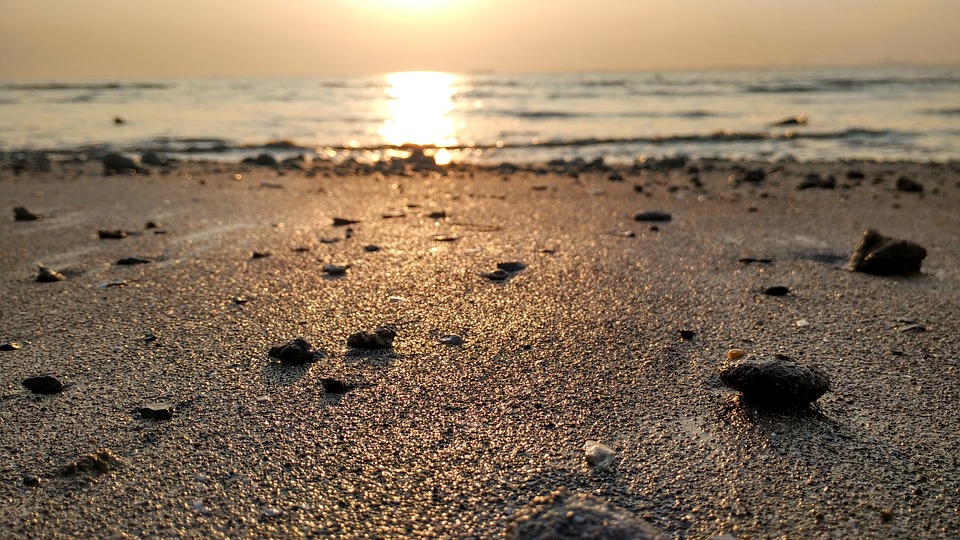 The beach is a popular tourist attraction. Hordes of travellers visit the beautiful beach in the day time but run away in the night.

The beach was a burial ground for a long time and is known to house numerous tortured souls. There have been many incidents of people mysteriously disappearing at night. Others have admitted to hearing strange whispers when they were alone on the beach at night.

A number of paranormal activities have been reported in the area after the moon shows up. If reports are to be believed, several tourists and locals have gone missing from the haunted beach. Also, a man was found dead on the beach with his tongue popping out. There is absolutely no one who could explain the reason behind all these deaths.

People also claim that they heard weird sounds coming from the beach like people laughing and someone crying, even when there’s not a single human present. Locals also say that they have witnessed white apparitions and moving orbs along with myriad other mysterious activities that can’t be explained. 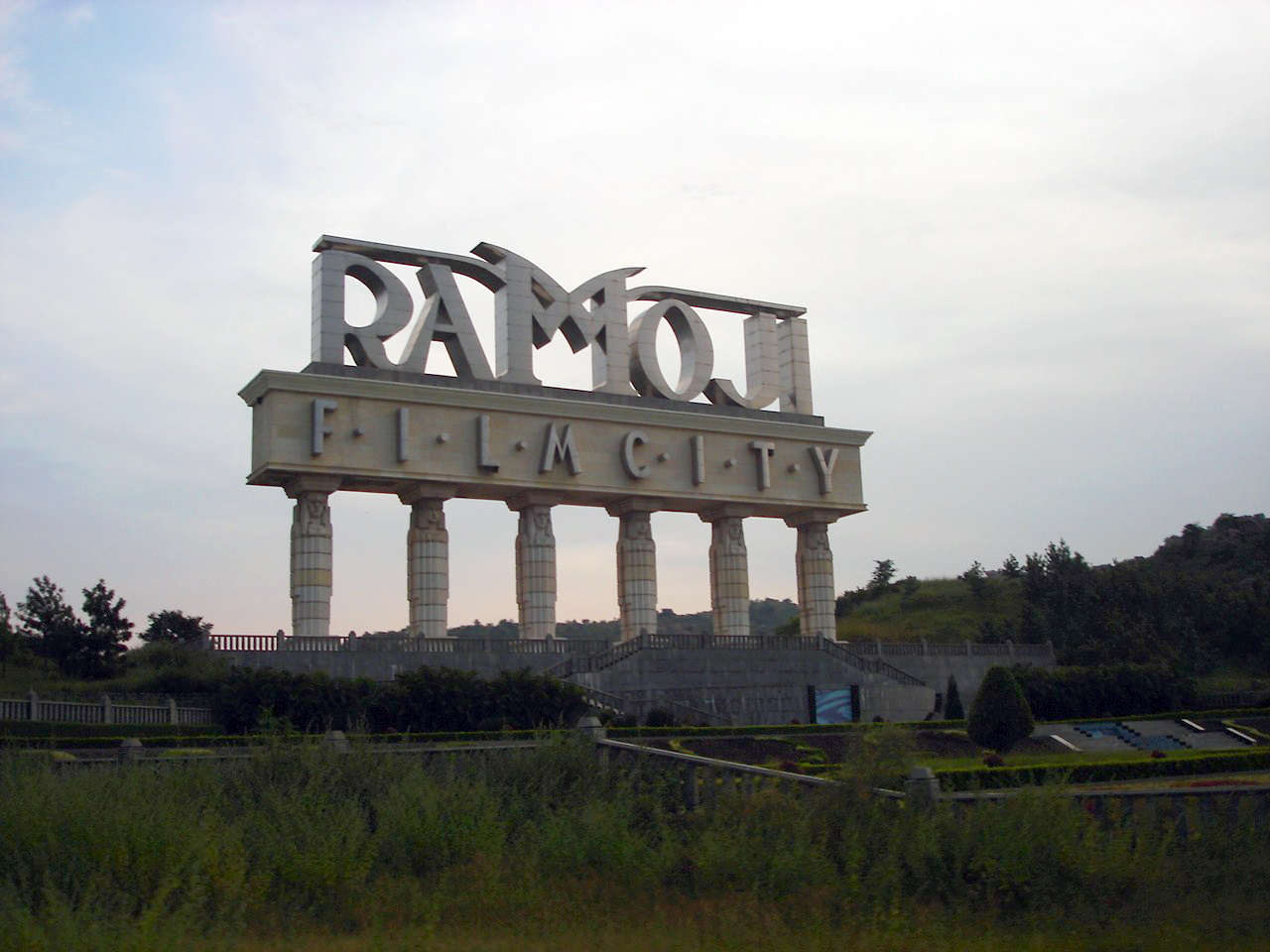 Located in Hyderabad, it is the largest studio complex in the world. It is built over the remains of dead soldiers of the Sultanate, whose restless souls haunt the film sets till today.

In fact, several paranormal incidents have been reported from this place even during the shooting of films. Scattered leftover food around the room, mirrors scribbled with strange Urdu words. The film city is famous for numerous such accounts.

Stuntmen get injured in freak accidents, lights go off suddenly, the mirror gets marked or shattered and equipment are destroyed. Actors have confessed of seeing some “strange figures” in the mirror, of huge chandeliers falling from roofs during film shoots to lightmen complaining of some invisible force that tries to push them down from the stairs.

A story came up that an actress was possessed by an evil ghost. She was shooting at the spot and suddenly her voice changed; the voice coming out of her mouth asked everyone to leave immediately.

Here, I have mentioned only a few haunted places but India has a collection of spooky places and scary stories that will give you goosebumps. Hope you had a good read. If you have another story related to these please reply in the comment box.