Alleppey – The Venetian Capital of India 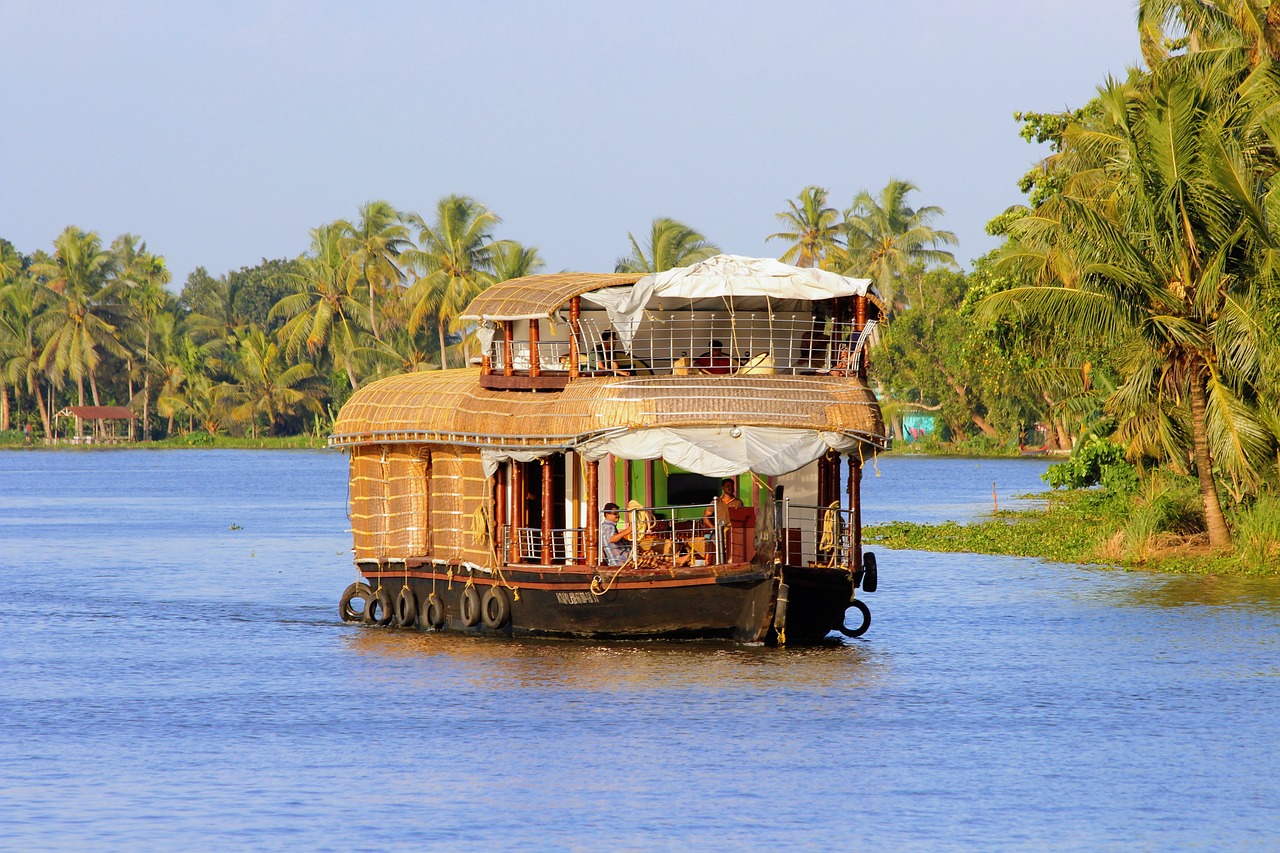 A small town on the outskirts of Kerala – Gods own country, is the hub of Kerala’s huge network of backwaters, which hold more than a thousand houseboats. A major tourist attraction throughout the year, these backwaters, lagoons, houseboats and the picturesque scenic beauty of Alleppey are the major reasons behind the town’s booming tourism business. 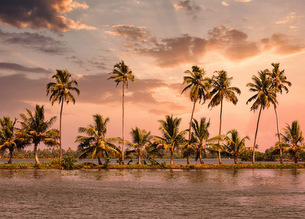 But for tourists planning on visiting the town for, let’s say a day or two, the city holds many different attractions within its heart; which can be explored to your heart’s content, thanks to Kerala Tourism and travel and tour packages. This place is way more than just its backwaters and scenery.

In the 16th and 17th centuries, Alleppey, currently known as Alappuzha, was under the political influence of the Portuguese and the Dutch, respectively, due to which Christianity found a strong base on this land and many churches and synagogues are the living proof of it. Although surprisingly Indian rulers never lost their hold on the land and went on to construct many temples and palaces which housed many talented poets like Sri Kumaran Namboodiri, Kunjam Nambiar and others.

In the 20th century, when under the British Rule,  Viceroy Lord Curzon had visited Alleppey and was so mesmerised by its beauty, he said –  “Here nature has spent up on the land her richest bounties”.  The presence of a port and a pier, Criss -crossroads and numerous bridges across them, a long and unbroken sea coast have motivated him to name Alleppey as The Venice of the East.

How to Reach Alleppey 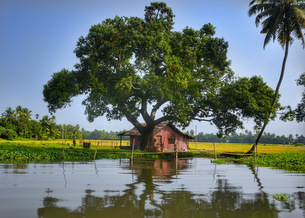 In order to reach Alleppey, the following modes of transport can be used:-

By Air: The airport nearest to Alleppey is The Cochin International Airport, which is 75 km away. You can complete this distance to Alleppey by booking a cab or bus service.

By Train: Alleppey has a well-connected railway station present on the city outskirts, from where you can hire a bus, cab or an auto to take you to the main city.

By Bus: Kerala State Run Transport Corporation (KSRTC) has an established network of buses connecting Alleppey to the rest of the cities in Kerala. Also, many private transportation companies have good AC buses running from major cities like Bengaluru, Coimbatore, Chennai and Mysore to Alleppey.

By Road: Alleppey is accessible on the National Highway (NH) – 47 which is connected with the nearby towns of Ambalapuzha and Cherthala. Similarly further Alleppey is connected to major cities like Cochin, Trivandrum, Chennai, Bangalore and others by road.

Places to Visit in Alleppey

Situated amongst green forests and foliages, Mannarsala is called the home of the Serpent Gods, Nagaraja. It houses more than 1000 serpent God’s in its premises. It is believed that offering prayers to Nagaraja would help you overcome any kind of obstacle in your life and would keep you and your family safe always. In a first-ever, this temple is headed by the ‘Mannarsala amma‘, who is the eldest brahmin lady of the priest’s family. It’s always advised to be prepared with water and other necessities as Mannarsala is a bit of a walk. Also, it’s good to visit in the afternoon, as most of the crowd comes either in the morning or in the evening. 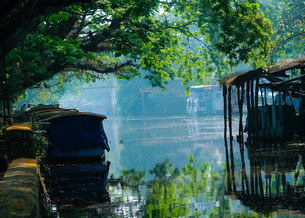 One of the major attractions of Alleppey is the serene backwaters in this place. Enjoying riding in the backwaters, surrounded by greenery, is one of the most calming experiences ever. The canals, the rivers and the water bodies are all accessible by boats, for tourists. They are the arena for the world-famous shikhara ( canoe) races which take place in Alleppey. 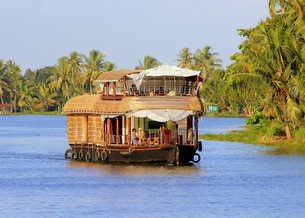 Tastefully made houses on boats, which float on the backwaters of Alleppey look traditional on the outside, but you’ll be surprised at what you find when travelling in one.

Completely furnished with all the modern facilities like fridge, T.v., WiFi, Air conditioning, bathrooms, bedrooms and everything else that you find in a hotel room, you’ll find here too. But with an added advantage of being on the move while staying and relaxing in the same. Travelling in a houseboat while floating on the beautiful backwaters; enjoying the picturesque scenes of the town, is an experience of a lifetime for anybody visiting Alleppey.

Due to the accession of town by the Portuguese and subsequently the Dutch, Christianity not only dominated the religion dynamics of people but also it’s lasting effect can be seen in architectural masterpieces. Especially the churches like St. Mary Forane Church, which is one of the oldest churches in India, and St. Andrew’s Church in Arthunkal which is a famous pilgrim centre for Christian devotees across the state.

Where to Stay in Alleppey

With the rise of tourists attracted every year for sightseeing, many hotels and resorts are set up for people to stay in, relax and enjoy their time, within the town and also on the outskirts of the town.

It is a bit pricey to stay in for long. But if you’re visiting the town just for a day or less, living in a houseboat would be worth each and every penny spent on it. With all modern facilities and services, along with the additional beautiful view, it’s the best experience to have in a lifetime. 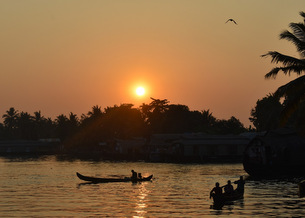 All in all, if you ever feel like going to Venice for your holidays, give the Venetian Capital of India a chance. You might be in for a beautiful surprise.