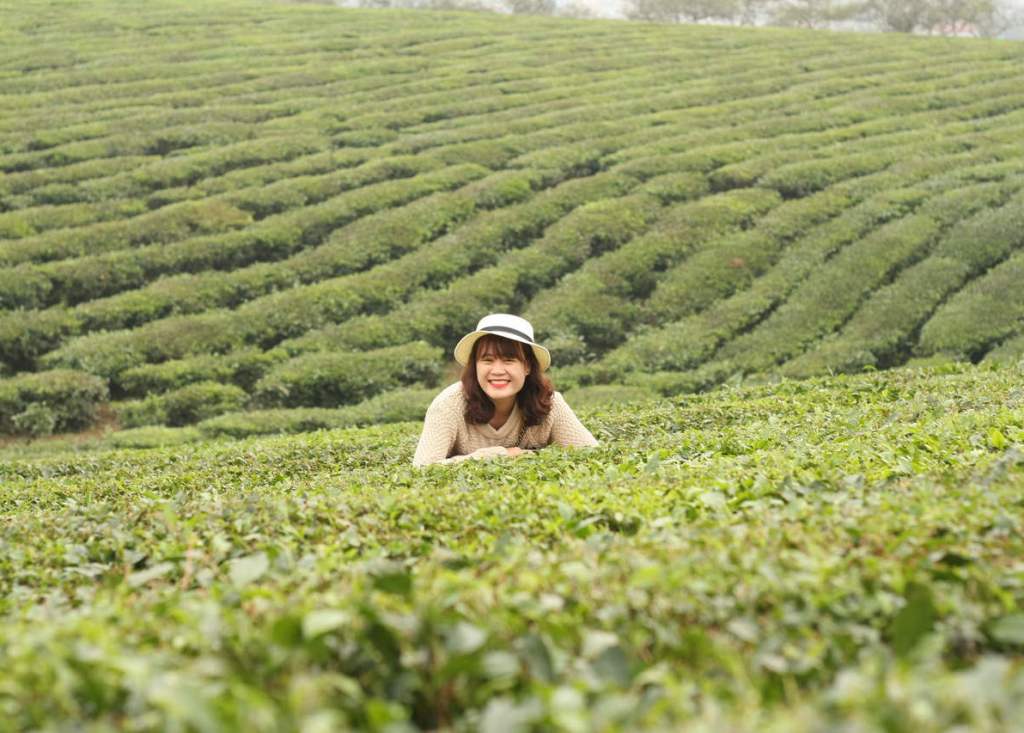 The green, diverse and the land of blue hills situated just below the eastern Himalayas. States like Arunachal Pradesh, Nagaland, Manipur, Mizoram, Meghalaya, Tripura surround Assam which is one of the seven sisters of India. It is located in the northeastern part of India which is a site of tourist attraction because of the vast diversity of animals, plants, birds, architecture, etc. 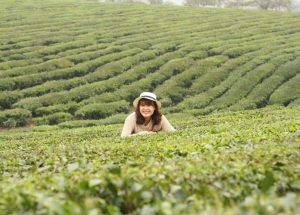 Assam is famous for one-horned rhino, Brahmaputra river, the Kaziranga national park, Majuli river (which is the world’s largest riverine island) and for the cultivation of tea. Having packed with different varieties of cultures, traditions, and resources it attracts many travellers.

Assam has many international borders that are China, Bhutan, Bangladesh, Myanmar, etc. People here generally speak the Assamese language also known as ahomia language and some speak Hindi and English too.

The famous festival here is “Bihu” which happens 3 times in a year which has slightly different names namely Bhogali Bihu or Magh Bihu (in January), Bohag Bihu or Rongali Bihu (in April) and Kati Bihu (October)

Assam has three regions, which are:

(Karbi anglong and north Cachar) It consists of the historic places like maibong, jatinga (also known as the place for bird suicidal myth), Karbi anglong, etc.

Also known as Namoni Oxom which consists of the largest city in the state i.e Guwahati and some towns like pobitora, sualkuchi, sarthebari, etc.

Must Visit Places In Assam: 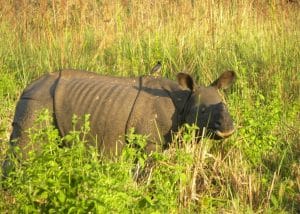 It is the largest habitat for one-horned rhino and other various animals, birds, and plants. Many tourists like to visit here from around the world because of its beauty and variety of wildlife. It is located 200km east of the city Guwahati. November to April is the best season to visit Kaziranga due to its favourable climate on those days.

How to reach Kaziranga National Park?

The nearest railway station to Kaziranga national park is located at a distance of 75km from the park. This station connects many major railway stations like Kolkata, Guwahati, Delhi, etc. After reaching the station you can reach the park by roadways by taxi, cabs or bus.

It is primarily a tiger reserve and also consists of other wildlife. Being located in the foothills of Himalayas, we can enjoy the picturesque view of the river manah and the sandy beaches. It is located 150km west of Guwahati. One can visit this park both in winter and summer but not favourable in monsoon season(June to September) due to heavy rainfall.

How to reach Manas National Park?

Manas can be reached from Guwahati by barpeta road through roadways which are 176 km and takes about 5 hours to reach there.

This place is travelled by travellers who love bird watching because this place has superb birdlife due to which it is the most scenic place in Assam. The best time of the year to visit is November to march as the winter months are pleasant during the day and the climate is mostly dry.

How to reach Nameri National Park?

The nearest railway station to Nameri is Rangapara which is located 25 km south of Nameri. And one can reach Rangapara from Guwahati by bus. From Rangapara we can reach the park by roadways from bus, jeeps, taxis, etc 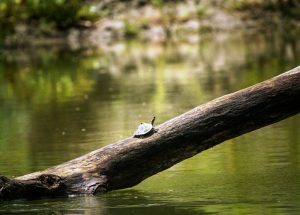 Majuli river island which is known to be the largest river island in the Guinness Book of World records. Majuli is mostly habited by tribals and it has quite an interesting and unique cultures which have a joyous and vibrant festival and this is the main reason why you should want to visit here. The main festival celebrated here is called raas. Also, it consists of old temples and architectures which is also one reason for tourist attraction.

We can reach Majuli from Jorhat city through a ferry which is about 20km away from Majuli. The best time to visit Majuli is during winter ( October to March) as during summer the temperature is quite hot and also heavy rainfall makes it unfavourable to travel.

Located 20km away from Guwahati city is an important pilgrimage centre for people from three religions i.e Hindu, Muslim and Buddhism because it has shrines dedicated to God’s of those particular religions. The most famous temple here is Hayagriva Madhava Mandir which also attracts people belonging to Buddhism. The recommended time to visit Hazo is from September to January. 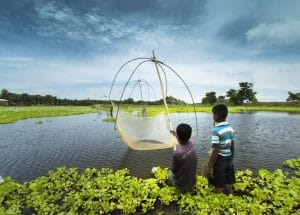 This place is a tourist attraction because of historic forts to underground architecture to numerous temples. The famous places here are Talatal Ghar, rang Ghar, ahom museum, charaideo, shivadol, joysagar tank (man-made lake) and many temples.

One can reach sibsagar by both trains and roadways. Sibsagar is also best to visit during winter as summer days are quite hot and dry with temperatures ranging from 28-35°C.

It can reach by roadways through the major cities like Guwahati, Tezpur, Itanagar, and Jorhar. There are many buses which offer transport from these cities to sibsagar

Umananda island is known to be the smallest river island in the world. Umananda is a place where humans and wilderness live in peace and serenity. It is situated in the middle of the Brahmaputra river which is the biggest river in Assam which flows through the city Guwahati. Tourists like to travel to this place because of the reason being the smallest river island and the other reason is because of the peaceful habitat and beautiful scenario. The best time to visit is from October to February.

To reach Umananda one has to cross the Brahmaputra river on a boat. These ferry services are available from Guwahati city. 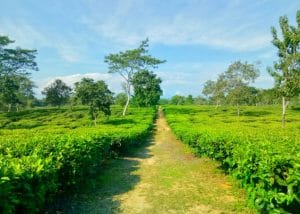 This wildlife sanctuary is often visited as a stopover route to Kaziranga national park. It is home to the densest population of one-horned rhino in the world and also varieties of bird species and other wildlife can be seen. It is located approximately 30 km away from the city of Guwahati. Due to the pleasant climate during winter the best time to visit is from November to February.

We can reach Pobitora from Guwahati which is 2 hrs journey by means of a narrow road. Book bushes from the adabari bus station in Guwahati.

You can reach Assam with train or flight and also through a bus. If you are planning to travel through Assam there plenty of ways for transport such as buses, trains, cars and many other small vehicles for transport.

If you like to enjoy the beauty of nature and different cultures and traditions also with old architectures then Assam is a good place to travel.