Delhi – Places and Things You Should Never Miss! 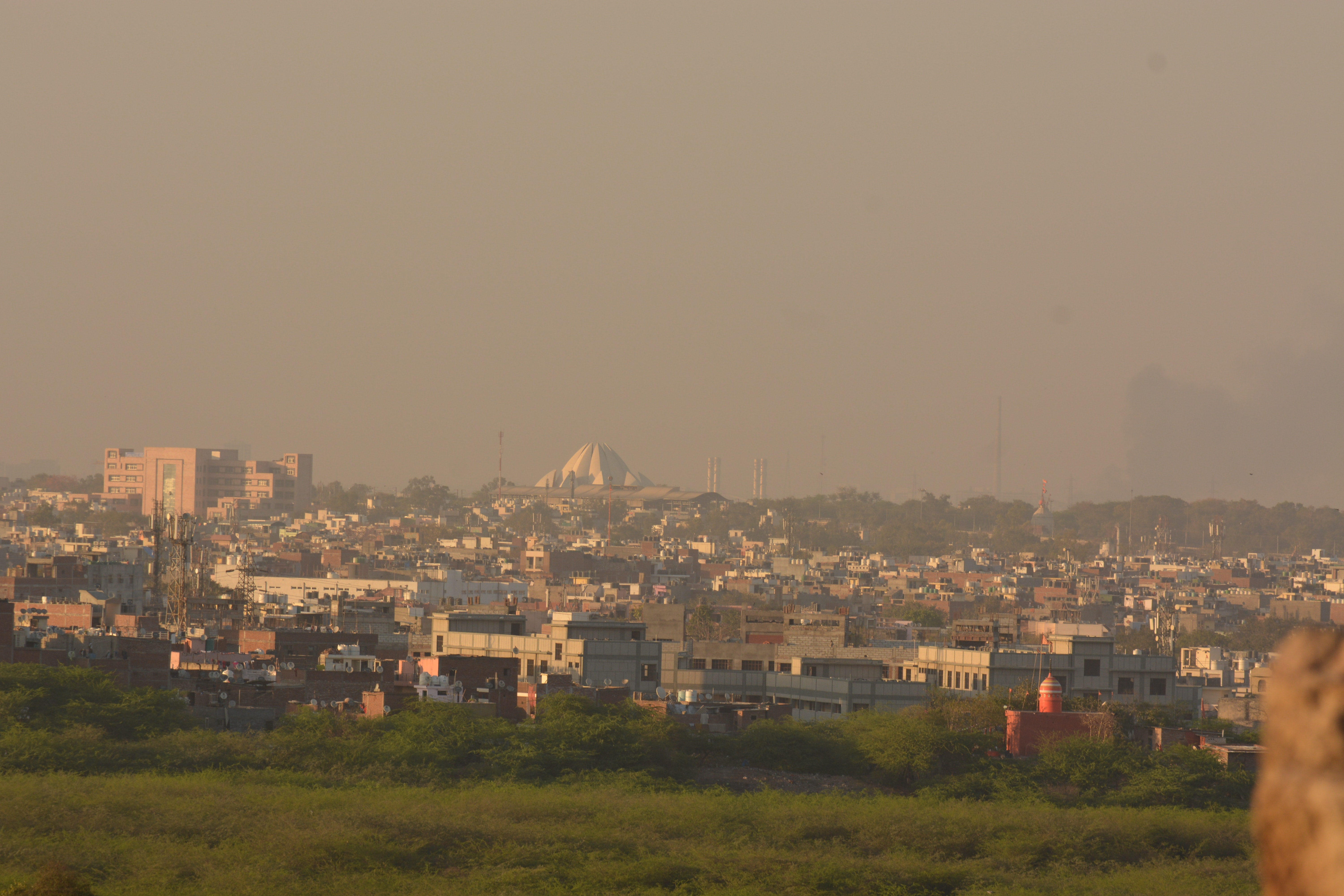 Whenever you think Delhi, you think as the capital of India and you feel a bit patriotic too. Besides that, Delhi has a lot to offer. I have read it somewhere, If you want to understand India and Indians deeply, you need to visit and explore Delhi. Today, we’ll dive into it. Let’s explore Delhi!

Delhi is a mix of History, Technology, Heritage, and whatnot! Delhi is that place where any kind of head can mix with people. Here I write the top things to experience. 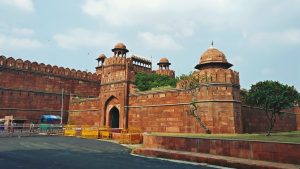 By its name, you can say what it is. Yeah, the same Red Fort where Prime Minister gives his speech on Independence day. Though people argue that this was built with limestone, People still say, this fort is made with red sandstone which gave that charming and unique redness to it (Also called as Laal Qila by the locals) This Red Fort was built by Shah Jahan in 16th century as the palace of his fortified capital Shahjahanabad.

Previously called, Quila-e-Mubarak, which translates to “Blessed Fort,” is literally a bliss for the people who visit the fort. Red fort draws interest from across the world. Being in the centre of the city, It is a must-try place to visit. 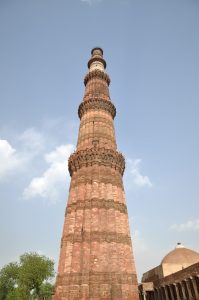 Qutub Minar is a very old brick monument in Delhi. This 73-meter-high tower was started in 1192 and completed in 1220 by Qutub-ud-Din Aibak. Qutub Minar is located in Mehrauli in the south-west district of Delhi, which is close to Gurgaon(Gurugram).

This tower is the highest in India, with five storeys. The first three storeys of the Qutub Minar are made of red sandstone whose construction was under Qutub-ud-Din Aibak and the last two are made of marble, constructed under Firoz Shah Tughlaq.

This minaret to muezzins’ astounding carvings will leave you in awe. So, take a metro from any DMRC station to Qutub Minar Metro station and visit Qutub Minar.

This group of places where you witness unlimited food and never-ending bargaining. Chandini Chowk is the trading hub for the largest part of India. The narrow crowded lanes here are so long and has a diversity of food.

Snacks, Biscuits, Paneer, Sweets, Spices – everything is available in Old Delhi. Sitaram Bazaar is a perfect place in Chandini Chowk to get all those kinds of food.

And coming to Shopping the things, Khari Baoli, for spices; Dariba Khalan, for silver jewellery; Meena Bazaar, for textiles and accessories; Bhageerath Place, To decorate your home. 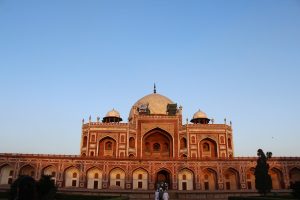 Humayun Tomb is the most qualified example for the architectural ability of Mughals. Humayun tomb was built with red sandstone which was the first garden-style tomb built in India at that time. This UNESCO recognized heritage site, is a result of the love of a wife towards his deceased husband

Many garden tombs like Nila Gumbad, Isa Khan, Bu Halima, Afsarwala, Barber’s Tomb are in the proximity. So, It is a fully-packed place on the banks of the River Yamuna.

Purana Qila, as the name suggests, is one of the oldest architectural pieces in Delhi. Spreading over a five-mile area, it beholds a major history of Delhi. It has been evident that it has been there in the pre-Mauryan period too.

The sound and light show in Purana Qila during May and August is just bewitching. So make sure to visit that. You’ll relish that. 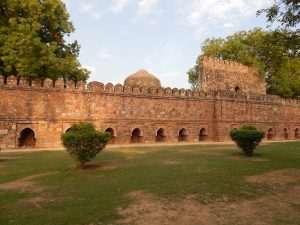 If you’re really looking for a picnic or to find peace, then Lodhi park is the perfect place to take up. Speaking of perfect places, the wide range of trees in Lodhi gardens will lock you with their beauty. Lodhi garden was then called as ‘Lady Willingdon Park,’ then it was renamed after independence. Lodhi Gardens contains the tombs of Mohammed Shah, Sikander Lodi, and Bara Gumbad.

The monuments here are dated are back in 15th and 16th century. The serene lake is the highlight of the entire Lodhi Gardens. 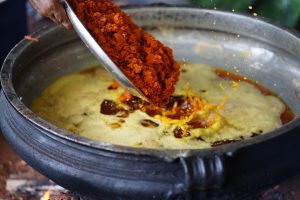 The best street food in Delhi would definitely found near Chandni Chowk. Be it Jalebi, Paratha, Kulfi, Kachori, Chats, Paan, you’ll find here with a great number of options and flavours.