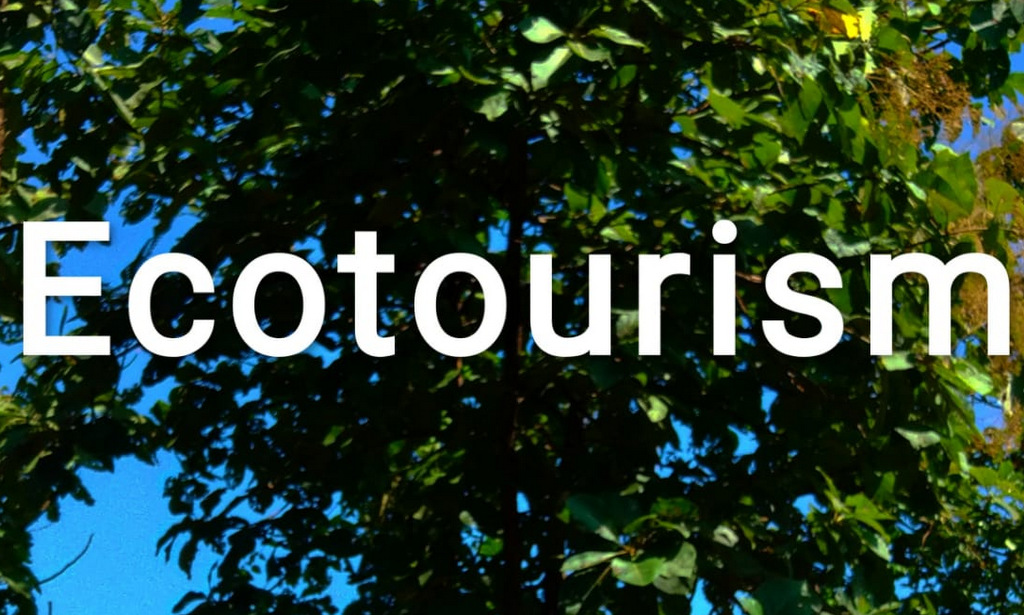 Ever since we have started travelling, wildlife was the main attraction for every one of us. But due to climatic conditions and global warming, wildlife is decreasing. But why is wildlife an important chapter of ecotourism? In contrast, what makes ecotourism so special that has made tourists into energetic travellers? Dive in to know why Ecotourism for wildlife conservation is extremely important.

According to the International Ecotourism Society ecotourism is defined as,  “Responsible travel to natural areas that conserves the environment, sustains the well-being of local people, and involves interpretation and education.”

The travellers have to ensure that their activities won’t harm any of the wildlife. To sum up, hunting and poaching to this day are still happening over the globe. Hunting is an inhumane act. Travellers should know the rights of travelling without destroying wildlife and community people, thus Ecotourism comes into existence. Travelling to places is a passionate journey that everyone relishes no matter what generation you belong to or from where you originate. It is advantageous for us as we explore a variety of places and we learn a lot about other cultures.

Indeed with flora, India is rich in fauna as well. More than 89000 of animal species inhabits in India, also consisting of about  13% of the world’s total species.

Thenmala is the 1st planned ecotourism destination in India.

Shielding of Bio-Diversity: It’s the natural rule that different species stay connected through different food webs. Either one of them gets extinct the food web drastically collapses affecting the animals.

An aid to Ecotourism: Wildlife conservation is a necessity for ecotourism. Africa’s Ecotourism is a suitable example.

Importance in Agriculture:  For the production of new crops and new species, old organisms are a must.

Here is a list of places where Ecotourism has begun and expanded its roots.

ECOTOURISM IN THE WORLD:

Provides Biological Information: Ecotourism provides details about the ecosystems, biology, geology of a particular location. Understanding the ecosystem may lead to better development of that region.

Creates a positive vibe on the communities: Ecotourism preserves the traditional practices simultaneously providing jobs. Organic food, Traditional dishes creates an economic, cultural network between the tourist and the people.

Increases environmental awareness: Ecotourism also explains components require to environment preservation techniques. The information can be shared by the tourist to other people around the globe spreading awareness.

Benefits to travellers: With Ecotourism more and more people learn about the ecosystems and for some, it’s a life-changing experience.

Threats to local cultures: The correlations between tourist and local creates a drastic shift in cultures. The more people interact with tourists, the more they know about other cultures.

Ecosystems Degradation: At times some ecosystems are not explored by humans. Ecotourism specifically takes tourists to ecosystems which are untouched by humans. Human presence might scare off the animals living there.

Travelling impacts: Journeying such places needs a way of transport which indirectly affects the environment by evolution of detrimental gases.

The bond between Ecotourism and Wildlife:

Why is Ecotourism for wildlife so important and what are its effects?

As stated above Ecotourism is a form of travel that allows tourists to live in the environment having zero impacts on it. It also helps the tourist to study a variety of ecosystems and habitats in which wildlife dwells. Instead of travelling to exotic destinations, one can make a station exotic.

Wildlife is the most significant within the entire ecosystem if anyone of them perishes the overall ecosystem will get affected roughly.  Ecotourism is important as it helps us to connect with the wildlife more friendly way.

Every organism has a special role on this planet. Riding over horses/donkeys/elephants is indeed fun, sure you’ll get likes on social media too. If you are using someone as a tool for your happiness it is worthless. You are a traveller, originating from one place which reflects your culture.

Ecotourism educates people to know what is right and what is wrong. Several plans and programs have been introduced thus the wildlife remains untouched.

Elephants were prior hunted for their tusks. The revenue of about $1500 can be easily earned by selling tusks in the black market. Due to ecotourism, the revenue from wildlife photography, safari camps and other offerings is much more valuable than killing an elephant.  Nowadays a single elephant is worth $1.4 million throughout its lifetime. People don’t kill animals anymore but care for them more as it helps to feed their stomach.

Other heavily poached animals like  Lions and Rhinos, have shown to be similarly valuable alive. Ecotourism offers a long-term alternative to exploitation, generating sustainable revenue and ensuring the better overall health of the ecosystem.

Ecotourism for wildlife conservation is important indeed. If we just think about ourself indeed only we will survive while others will perish.

Love is of two types :

Type 1: In type 1 we love animals as our friends or even best friends. We can truly touch them, feed them, hug them and play with them.

Type 2: In type 2 we should entirely think about animals. Not considering our benefits.

Explore the wildlife and you will fall in type 2 love category : )

At last, you should always remember to educate people about the importance of wildlife. Don’t forget to spread the love around you.

Team Gypsy is a bunch of passionate travelers & photographers from India.

10 Safety Tips For Traveling During The Covid 19 Pandemic!