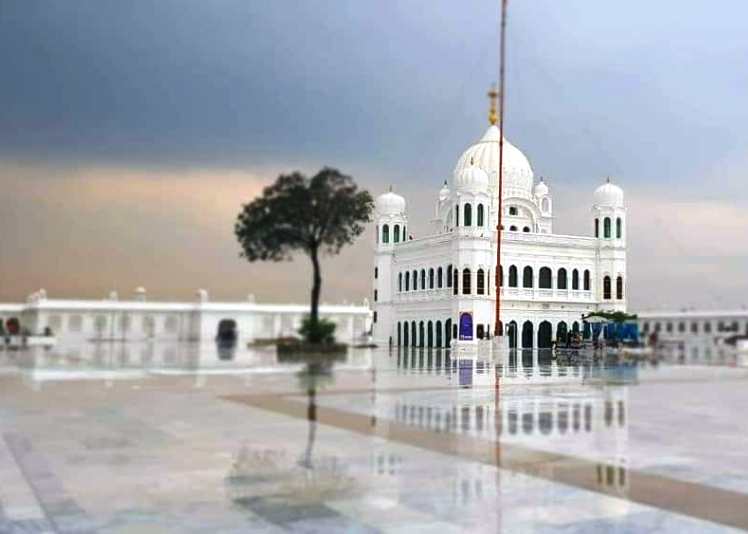 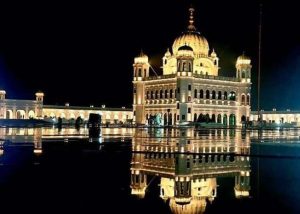 This was due to the location of Gurudwara. The Gurudwara is situated in Narowal, Pakistan and the conflict between India and Pakistan does not allow the devotees to visit the Gurudwara Darbar Sahib.

The Kartarpur Corridor was firstly introduced in 1999 by the Prime Minister of India, Atal Bihari Vajpayee and the Prime minister of Pakistan, Nawaz Sharif. Before the existence of Kartarpur Corridor, the Sikh pilgrims, and devotees had to travel through the bus to Lahore. It used to be about 128 kilometers long journey. The devotees could even see the Gurudwara Darbar Sahib from the Indian side but still, they prefer to see it by paying a visit. 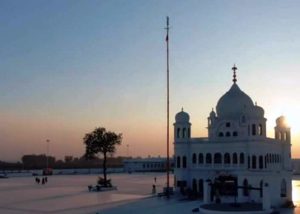 In August 2019, a debate was created when Navjot Singh Sidhu visited Pakistan to attend the event, which was actually an oath-taking ceremony of Imran Khan as the Prime minister of Pakistan. Though Navjot Singh and Imran are good friends, it was important for Navjot Singh to attend that event.

During that event, Navjot Singh hugged the Army chief of Pakistan, named Qamar Javed Bajwa. For this thing, Navjot Singh has been titled as the “Anti-national” on Twitter and as well as by the Punjab BJP president Shawait Malik. At this, Navjot Singh said that he hugged Qamar Javed after the latter told him that Islamabad would permit the access to Gurudwara Darbar Sahib on the 550th birth anniversary of Guru Nanak. 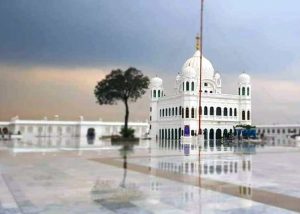 The Kartarpur Corridor was completed on 12th November 2019 and now, on November 26, the Indian President Ramnath Kovind and Chief Minister of Punjab, Captain Amarinder Singh will lay the foundation stone for the Kartarpur Corridor on the Indian side while the Imran Khan, Prime minister of Pakistan will lay the foundation stone for the same corridor on their side, along with Navjot Singh Sidhu on November 28.

This will be an auspicious moment for all, as both the countries, India and Pakistan are agreed to build the Kartarpur Corridor for the Sikh pilgrims and various devotees. This will allow them to visit the Gurudwara Darbar Sahib without Visa and Passport with full security.

If you have visited the place already, or if you plan to visit soon, do drop your experience in comments.