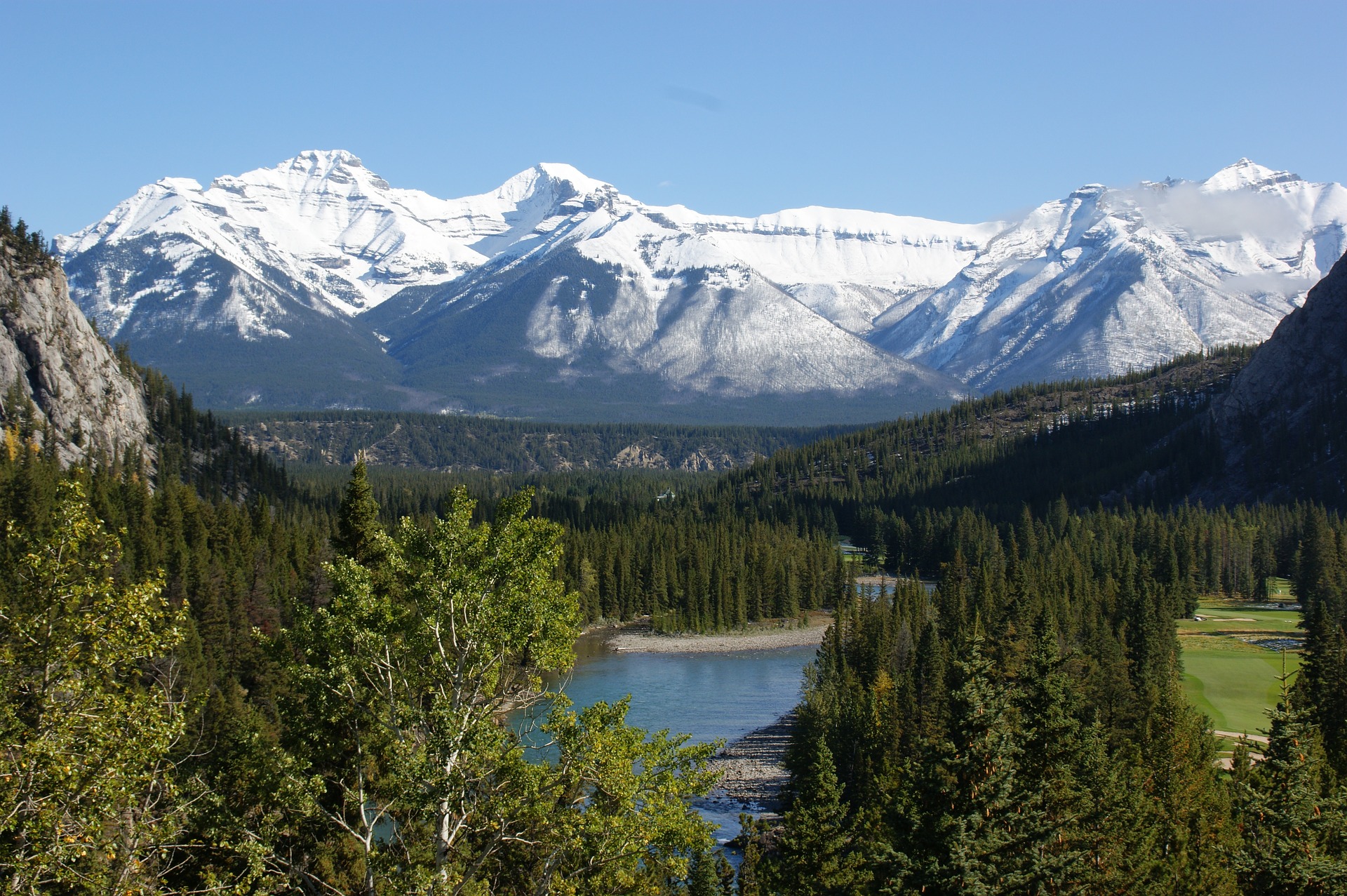 Uttarakhand, also known as Uttaranchal is named the Land of Gods. It is a heavenly state with snowy mountains, dense forests, deep valleys and frosty climate. Moreover, it is a perfect destination for trekking and pilgrimage. It has abundant natural resources. Travelling away from the growing concrete structures all over the country, one must visit Uttarakhand. Particularly, one must visit the National Parks and Wildlife Sanctuaries in Uttarakhand.

Following are the National Parks and Wildlife Sanctuaries in Uttarakhand:

Gangotri National Park located in Uttarkashi district of Uttarakhand is also a Wildlife Sanctuary. The park derives its name from the river and glacier Gangotri. It falls under the Garhwal range and the area of the park is 2390 sq. km. The park is in the neighbourhood of the famous pilgrimages- Kedarnath and Badrinath. It is closer to the borders of India and China. Hence, the park is one among the high elevation national parks of India. Located in the extreme mountainous region, this national park provides a home to varied ecosystems. Therefore, the life forms of the Gangotri National Park are rich and have great diversity.

One gets to watch rare species in this park due to the freezing and harsh climatic conditions in which the park is located. The park nestles Himalayan Monal, Himalayan Snowcock, tiger, pheasants, ibex, snow leopard, musk deer, black bear, blue sheep, bulbul, partridges, parakeets, Himalayan tahr, Koklass, serow, barbet and other animals.

The flourishing flora of the park has coniferous forests, rhododendrons, oak trees, deodars, fir and spruce.

As this sanctuary is located in the mountains, there is no port to drop by. The airport and railway station of Dehradun are the nearest ports. Dehradun is around 300 km away from the park. From the ports in Dehradun, one can book a cab or taxi. 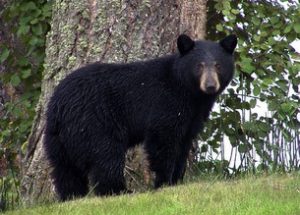 Pantnagar Airport is the nearest airport to Jim Corbett National Park and is 82 km away. Also, the next closest airport is the Jolly Grant Airport in Dehradun at a distance of 150 km. The nearest railway stations to the park are at Gaushala, Pirumadara and Ramnagar.

Govind Pashu Vihar National Park is also among the list of parks located in high elevations. Also, it is a wildlife sanctuary. This park lies in Uttarkashi district of Uttarakhand. Similar to Gangotri National Park, this park has extreme climatic conditions and is nestled among a high range of mountains. The area of the park is around 960 sq. km. The park is embedded amongst snowy mountains and is the best spot for trekking. Moreover, there are many campsites in the premises of this sanctuary.

The sanctuary is rich in green vegetation. The flora of this park has rhododendrons, oaks, euphorbia scrub, deodars, fir, blue pine, etc.

Dehradun Airport and Dehradun railway station are the nearest ports to Govind Pashu Vihar National Park. From these points, one can take a cab or taxi.

This park is named after Late Sri C. Rajagopalachari, a freedom fighter. Rajaji National Park is 61 km away from Dehradun, the capital of Uttarakhand. It is situated in the lower range of Himalayas and thus has favourable climate conditions. Rajaji National Park is just 23 km away from Haridwar, a famous pilgrimage. This park too is a Tiger reserve. However, that’s not all it has got! It is a shelter for over 330 species of animals, birds and mammals. The interesting thing is that the visitors can enjoy various safari rides in the park.

The vegetation of the sanctuary is fleshy green with Deciduous forests, pine forests, sal, shrubs.

The nearest airport to Rajaji National park is Jolly Grant Airport at Dehradun. The railway stations close to the park are at Rishikesh, Haridwar, Motichur and also Dehradun.

As the name defines, Valley of Flowers national park is a place with wide fields of colourful flowers. This is situated in Chamoli district of Uttarakhand. This park is elegant having its location in high peaks and is in Bhyundar Valley. It is a part of Nanda Devi Reserve. One can relish the beauty of this park by sight-seeing, bird watching, trekking, photography and more. The park is in the neighbourhood of Badrinath- a pilgrimage.

Flowers being the primary components of this national park, numerous flowers blossom in this park throughout the year. Wide variety of floral species blossom amidst the thick snowy sheets. The species consist of poppies, orchids, marigold, daisies, etc. Besides, the greenery includes rhododendrons, alpines and medicinal shrubs.

The airport (Jolly Grant airport) or railway station at Dehradun is the medium of transportation from any other place. From these ports, one has to travel to Joshimath or Badrinath to reach Valley of Flowers national park.

This park derives its name from the famous Nanda Devi peak which is the second-highest peak of India. Located under the roofs of this mountain, the park is stretched out over an area of 2237 sq. km. It is in Upper Himalayan range and is also one of the biosphere reserves in Uttarakhand. The Valley of Flowers National Park along with the Nanda Devi reserve creates a widespread area for its extraordinary flora and fauna.

On the other hand, the greens of this national park consist of fir, rhododendron, mosses, lichens, birch, alpines and shrubs.

The nearest available airport to the Nanda Devi reserve is at Dehradun (Jolly Grant Airport). The closest railway station is at Dehradun. Another way is to travel to Joshimath to reach this wildlife sanctuary. The nearby bus stations are at Joshimath and ISBT Badrinath.