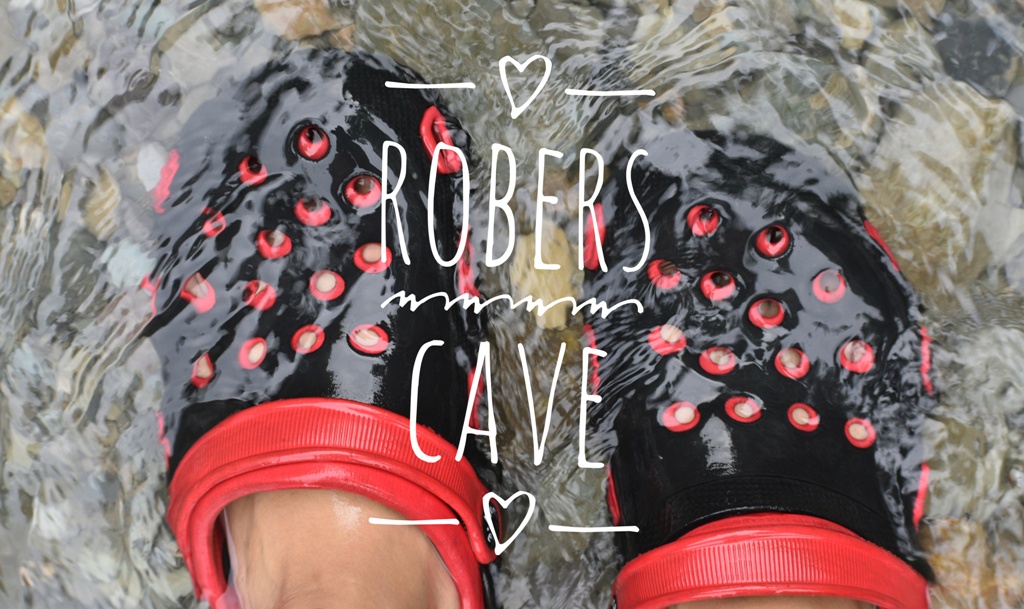 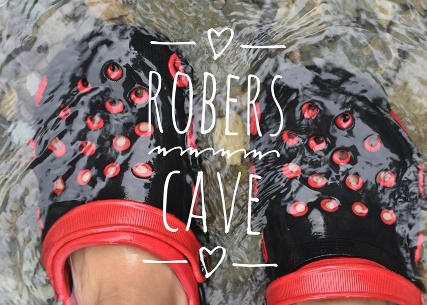 Robbers Cave is an adventurous escape located in the Himalayan Valley of Dehradun, India. Also known to locals as Gucchu Pani, it’s a natural cave made by years of land erosion by River Song, a tributary of the holy Indian river Yamuna.

The formation is of a narrow cave which approximately one kilometer long and up to 200 meters tall at points, mostly open from the top. Basically looks like two hillocks on the sides and a stream flowing in between which further divides into two narrow paths as we move inside it. 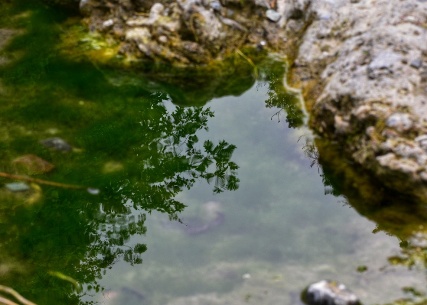 One blackish mouth of the Robbers cave, that’s how we saw it as we reached the place, but as we stood in front of it we could feel a completely different sensation. Though it might be sunny and hot outside, it was cool and pleasant inside the cave.

I was a little skeptical to go inside first but never regretted going ahead. An offbeat place where we walked in knee-deep chilled water between a serpentine crater with water dripping from some ends and sunlight coming from others and as we reached the end we found a beautiful waterfall. 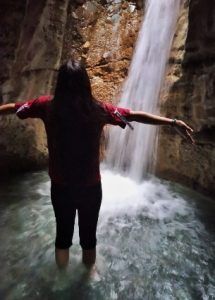 It was a unique experience entering the flowing water stream through the steep rock face on both sides, the water was so clean and its flow was strong. There was a small pool at the end of the Robbers cave where one could dive in and enjoy. The cave had the highest fall of about 10 meters.

We climbed up the slippery rocks through the water & went up as far as we could. It was really sensational when we sat there watching the open blue sky above our head, blue water flowing below our feet, rocks standing like mountains, and water pouring through the green bush.

I had a feeling of thrill while walking inside it as well as it was spooky at times when I saw the skin of a snake at one of the corners.

The walk through the meandering rock formations was thrilling and it satisfied my adventurous soul.l loved every moment of the time spent in the cave, the place gave me such vibes as if I were in a story of some mystery novel. 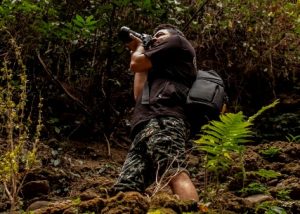 We were lucky to reach at the correct time, after spending a couple of hours there and returned, we found out that visitors were put on hold as there was a heavy downpour and there were of chances of heavy gush from upstream.

This place also has folklore associated with it, it is said that this was the favorite hiding place of Sultana Daku, Robin Hood of the area during the British era in India. Sultana along with the other thieves would come to this place for hiding after committing a robbery and hence this place got its name, Robbers Cave. 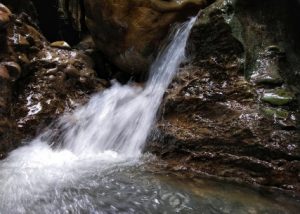 It was a day well spent and a wonderful escape into this nature’s abode, if you ever get a chance to visit India, particularly Uttarakhand, this place should definitely be on your bucket list.