Stereotypes The World Believes About India 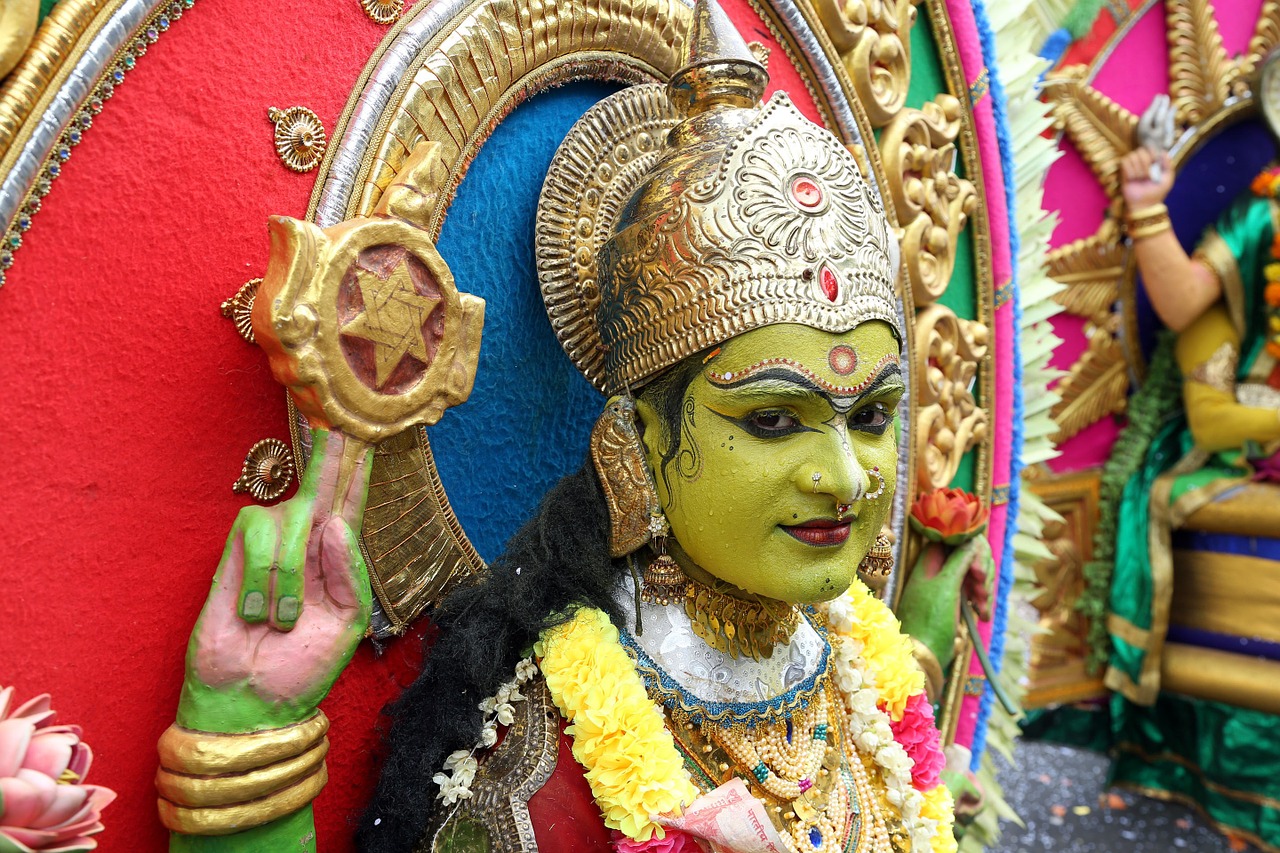 And whether they are True or Not?

The World has a lot of stereotypes about India. Do these beliefs that are known by many holds any truth? Today we bring for you some of the most popular ideas that are held about India and whether they are true.

1. India is a poor but happy country 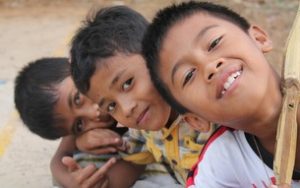 The picture of smiling children running around in slums comes to the mind of many with the name India. Movies like Slumdog millionaire has painted the picture of India as a country of slums. But that is not the complete truth.

Though India has a lot of poverty; the biggest economic group in India is the middle-class people. Also, some of the richest people in the world are from India. Moreover, India is a developing country and the lifestyle of Indians is changing with time. With an increase in income and job opportunities, many Indians are preferring the luxurious lifestyle.

2. The language of India is Hindu… 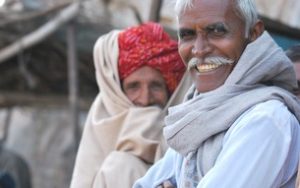 Uh uh! Firstly it is Hindi, not Hindu. Hindu is a religion in India while Hindi is the language. Moreover, people speak 22 official languages and a number of other languages in India.

Anyway, not everyone in the country speaks Hindi. Different parts of India speak different languages and Hindi is mostly as a second language to them. India even has one of the largest English speaking populations in the world. 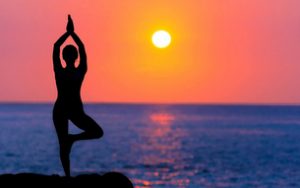 Yoga has originated from India and has a lot of health benefits. Its popularity is growing with many people around the world bringing it into practice.

Everyone is moving towards a healthier lifestyle by including Yogasanas in their lives.

This being the truth, Yoga for many Indians is still out of the question. So this is definitely not true that every Indian practices yoga.

4. Indian food is all Curry, Butter Chicken, and Spices 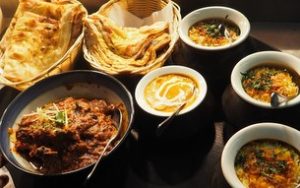 Many people around the world believe that Indian food is all about curries and butter chicken. But that is not exactly true. Though many Indian restaurants in the world serve Punjabi cuisine which is quite popular. Indian food is way more than that.

A big part of Indian culture is its diversity of food. Every region in the country serves a variety of spectacular dishes representing their flavours and lifestyle. The north eats more pulses and grains while rice is preferred in the south and east. Also, not all food in India is spicy. Some places prefer meat while others like seafood due to their closeness to water bodies.

5. India is a land of Snake Charmers 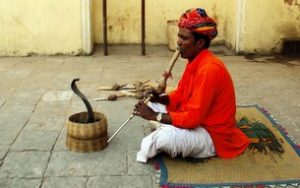 Snake Charming is said to be originated from India and is considered to be an ancient technique. Though it was banned in India in 1991 some snake charmers still do exist.

Mainly practised by certain tribes of Rajasthan it was a kind of folk art. Moreover, this art was practiced for the entertainment of people in markets or on the streets.

But due to awareness among people and initiatives by the government this culture has slowly been eradicated.

6. Most of the Indian population is illiterate 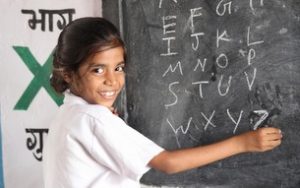 This stereotype does not even apply to the Indian population. Though it could be a case of a few decades ago, the picture has completely changed now. Education has become a prime factor in people’s lives. Parents in India strive to give their children the best education possible.

Doctors and engineers are the common professions in India. The government also takes a lot of initiatives to provide education to every class of society. Even the smallest villages in India have a school and primary education is compulsory in many.

7. All Indians are IT specialists 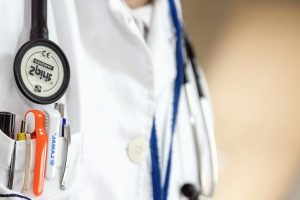 Yes, many Indians are IT professionals and are involved in different information technology fields. But that is not everything. Over the course of time, Indians have showcased their talents in various domains.

Be it politics, acting, singing, dancing, sports, art, or literature you will find an Indian in all of these fields. To name a few we have Prime Minister Narendra Modi in politics, Sachin Tendulkar in sports, Priyanka Chopra in acting and singing, Mukesh Ambani in business, A.R. Rahman in music, the list just goes on. 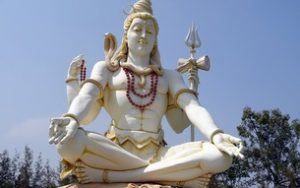 The culture of India is quite diverse and spirituality plays a big role in the lives of many Indians. So yes Indians do worship millions of Gods. To be precise it is 330 million gods, and that is only in Hinduism.

Hindus believe that God resides in everything. So there are specific deities for different problems.

There are also many different religions in India and every one of them has their own spiritual beliefs.

9. Indian weddings are loud and grand 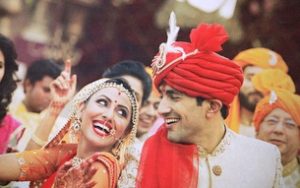 Surely Indian weddings hold a reputation for being the ‘Big Fat Indian Wedding’. Ceremonies go on for days with dance, music and a lot of food. People design these weddings to show off wealth and luxury. The north is mainly famous for its large and grand weddings. But that is not the same all over the country.

Every state and community in India has different wedding customs. Like weddings in the south are held early in the morning and the ceremony is also small.

Many pre-wedding customs followed in north Indian weddings are not even a part of those in the south. The same goes for the various states and communities residing in the country.

10. Marriages in India are arranged and forced 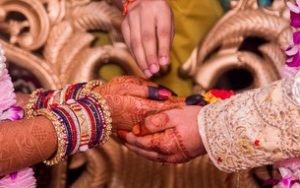 Arranged marriage is a bit different concept and difficult for some to understand. Also, every marriage in India is neither arranged nor forced. Moreover, today’s generation of Indian parents is way more liberal and understanding. Love marriages are also becoming common in India these days.

The concept of an arranged marriage is basically that your parents or relatives select someone for you to marry. But the parties are not forced into the relationship rather they are given time to get to know each other and then decide for themselves.

These were some common and popular stereotypes about India that we think exist in the world. Did you yourself believe in any of them? Or do you know about any other stereotypes that exist? Do let us know.😃