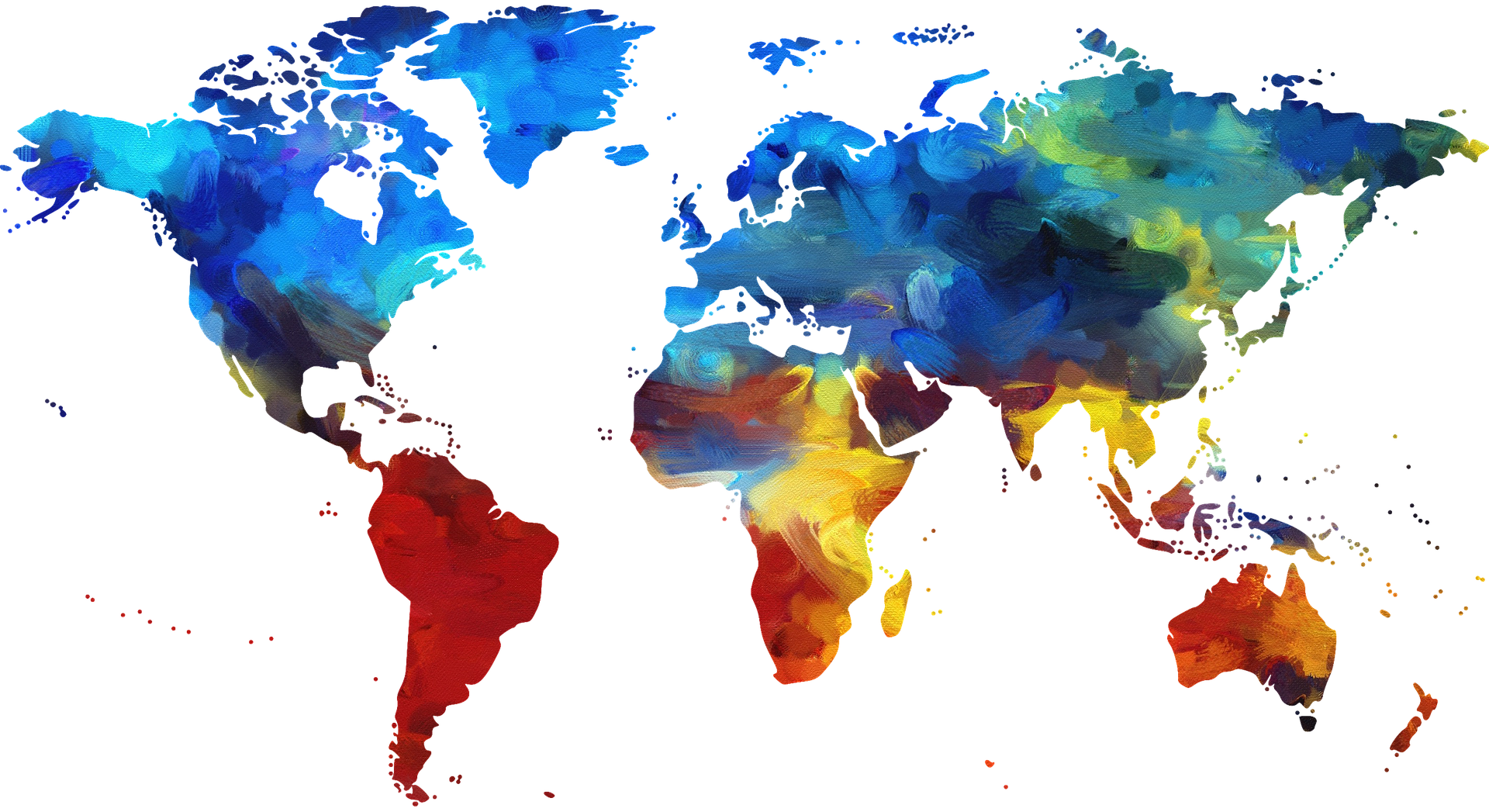 In this post, we will explore the Top 5 Cheapest Countries to Travel from India.

Is World Tour your dream? Have you always dreamt of exploring the places around the world? But was disappointed due to your budgetary constraints? Don’t worry you are at the right place. In this article, we will provide you with the details of the top 5 countries that you can visit with your limited budget, helping you to fulfil a part of your dream.

Here is the list of 5 world cheapest countries to travel from India with limited economic resources. These countries are not to be visited only because of their cheaper rates but also for their diverse culture, environment and for captivating places they hold. 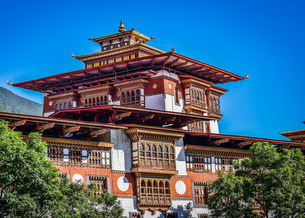 Bhutan can be seen as one of the cheap countries to visit from India from the fact that India ranked first in 2016 for the most tourist arrivals from it to Bhutan. 56,120 people visited Bhutan from India in 2016. The increase in the number of arrivals from India to Bhutan is because of the cheaper rates as it is a neighbouring country to India sharing the border of Sikkim state of India.

How to Reach Bhutan?

Tourists can reach Bhutan by roadways by using their own transport or the local transport. The land borders open to world tourists in Bhutan are Phuentsholing, Samdrup Jongkhar and Gelephu.

Tourists from India can reach New Alipurduar, Siliguri, New Jalpaiguri Station and Hasimara and then take local transport to reach Bhutan as there are no direct trains to reach Bhutan.

To reach Bhutan by airways, Paro International Airport is the only airport available in Bhutan. There are cheap flights available from India to Bhutan.

Places to visit in Bhutan: 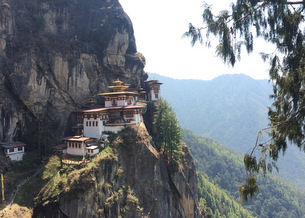 Taktsang Palphug Monastery also known as ‘Tigers Nest; is one of the best places to visit in Bhutan. It is situated in Paro, 10 kilometres away from the city. It is visited mostly by pilgrims, adventurers and photographers as it stands out for its uniqueness of the architecture and also for its beauty.

Punakha Dzong i.e ‘the palace of great happiness’ must be visited for its historical significance, where all the kings of Bhutan have been crowned.

Rinpung Dzong i.e ‘the Fortress on a heap of jewel’ is one of the prominent religious places of Bhutan.

This bridge over Paro Chhu River is one of the main attractions and also a great spot for photographers. Besides, the eight sites that are listed in the UNESCO World Heritage Centre i.e 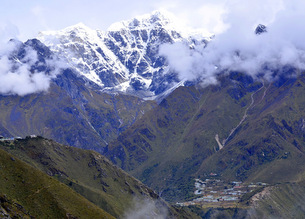 How to reach Nepal?

Nepal can be reached by roadways by using either private transport or local transport from India.

Indians require no visa to reach Nepal. There are regular trains that connect Sirsiya(southern Nepal) and Raxaul, India. Government has also launched a direct train between India and Nepal. It runs from Jayanagar(Bihar) to Kurtha(Dhanus a district, South-eastern Nepal).

Tribhuvan Internationa Airport in Kathmandu is the only international airport in Nepal. Jet Airways, Indigo and Air India operate a handful of airlines from major cities of India to Nepal.

Places to visit in Nepal: 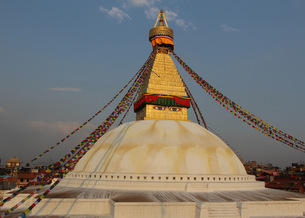 Kathmandu, the capital of Nepal is a major attraction for adventurers and trekkers. It also gives the view of Mount Everest. It is also a city for pilgrims as the most admired temple Pashupati Nath is situated here. Further, there are also sacred Buddhist shrines like that of Boudhnath and Swayambhunath. In addition, tourists can also experience the traditions and cuisine of Nepal in Kathmandu.

Lumbini-Birth place of Lord Budha is also a major attraction in Nepal. 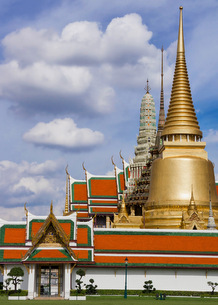 How to Reach Thailand?

The India-Myanmar-Thailand trilateral highway can be used to reach Thailand by Roadways. The best time to use roadways is between November to February.

Thailand cannot be reached by Railways as there are no railway routes from India.

Places to visit in Thailand: 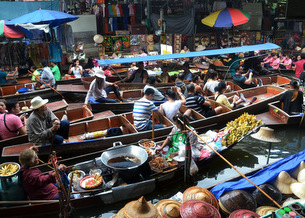 Cambodia, bordered by Thailand is a country with spectacular historical sites, stunning greenery and diverse culture which one can include in their destinations at an affordable budget as it is one of the cheap places to travel internationally and cheapest country in the world to travel.

How to Reach Cambodia?

Places to visit in Cambodia: 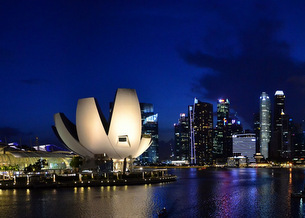 How to Reach Singapore?

Places to visit in Singapore: 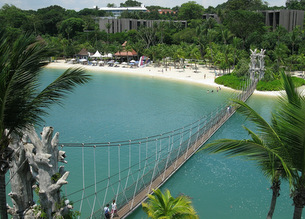 Now, we are sure that you started counting your savings to plan a trip to the above nations as they are one of the cheapest places to travel in the world.

So, why late, go and experience the world.