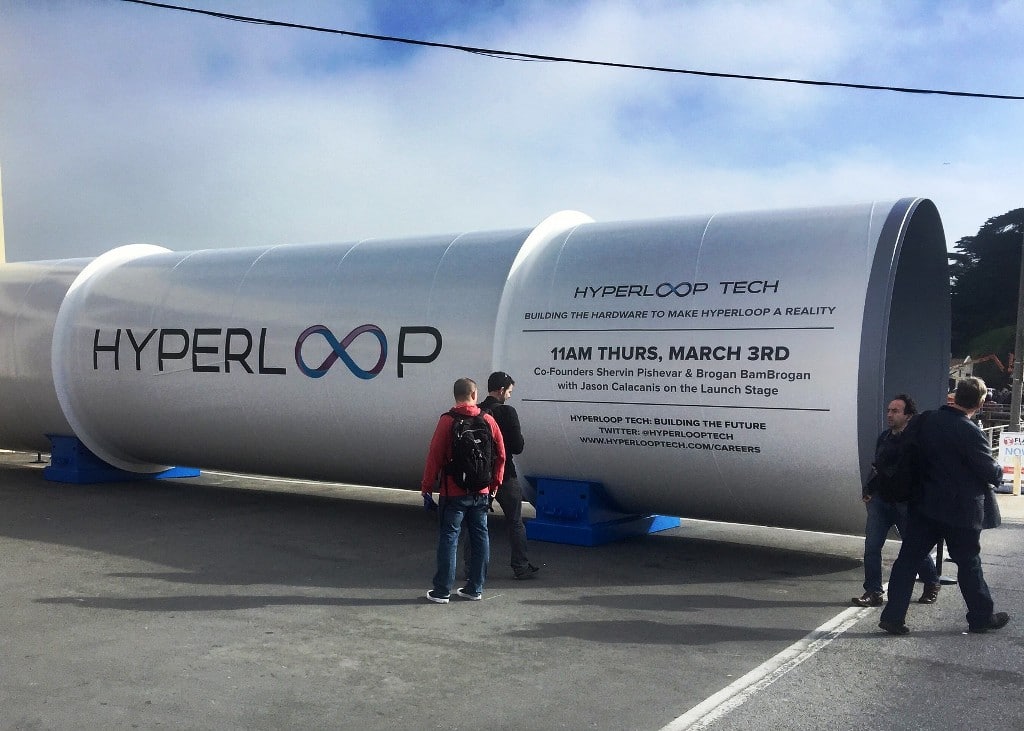 Virgin Hyperloop One is likely to start construction of the ₹60,500-crore Mumbai-Pune hyperloop project in 2020. The ultramodern, superfast transport project aims to reduce the travel time between the two cities, located around 200 km apart, from four hours to about 25 minutes.

“We have been working here for the last two years and enjoyed quite a lot of success working with the government. The construction work is likely to start next year,” said Naushad Oomer, director (operations), India, Virgin Hyperloop One.

The project will be implemented in two phases. The first phase will be completed within four years and the second phase in another four years. The Maharashtra government has already accorded infrastructure status to the hyperloop project.

Mr. Oomer said, “In Mumbai, the project will be underground and will get elevated as soon as you head out of the city. You will reach Pune within 25 minutes against the average time of four hours now.” 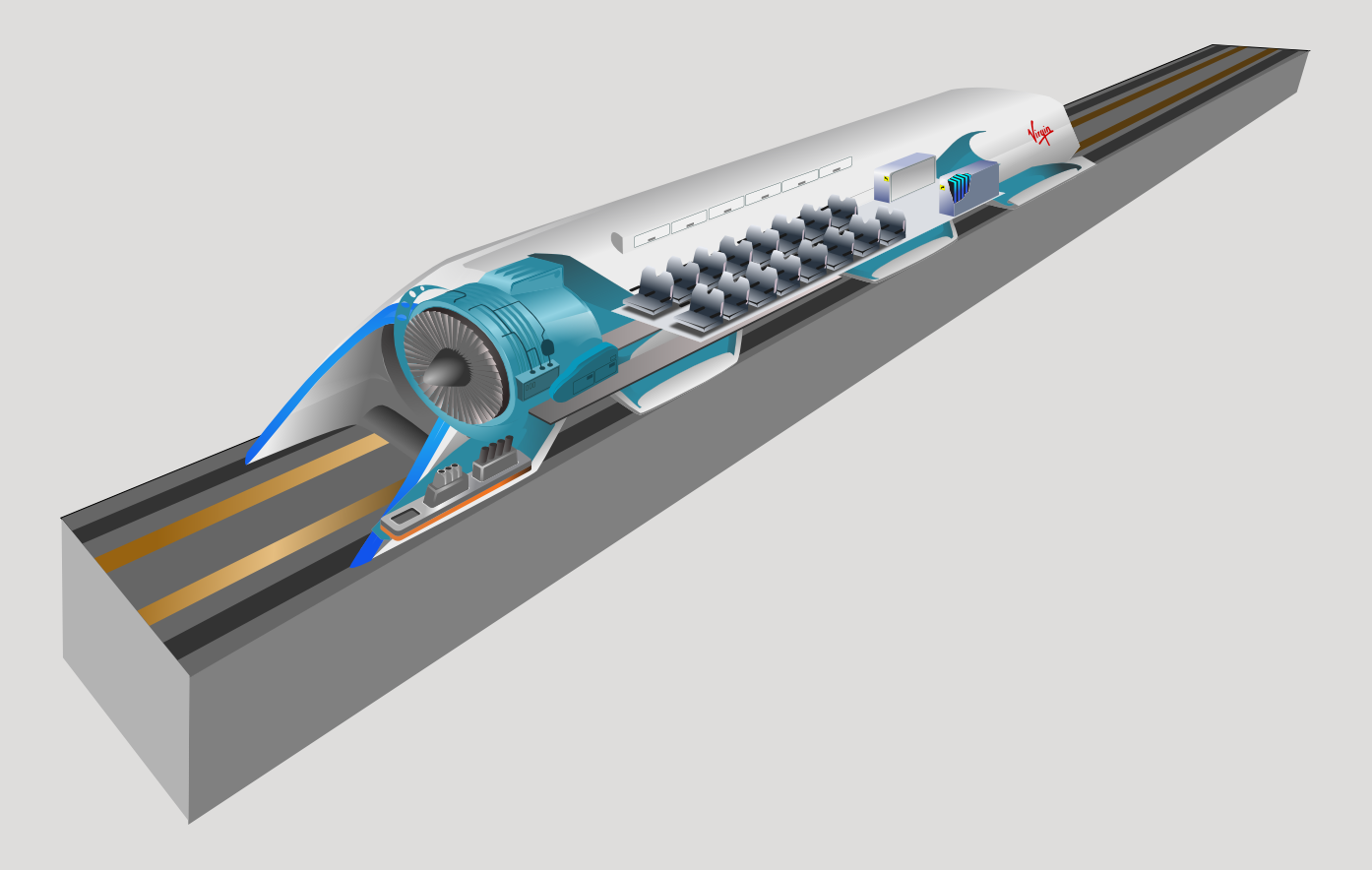 The first phase of the project is 11.8-km-long and will cost $500 million or ₹3,550 crore. Virgin Hyperloop One will make the investment for the first phase with the backing of DP World, Dubai. The second phase will cost over $8 billion or ₹57,000 crores. The project is likely to be implemented in 60:40 debt-equity ratio.

The hyperloop will be able to transport people and goods at nearly 700 miles per hour in depressurised environments via magnetic levitation. It will be able to accommodate more people than a subway at the speed of an aircraft and with zero direct emissions, according to Virgin Hyperloop One.

“The Maharashtra government is likely to come out with a tender soon, in case any other bidder can match Virgin’s hyperloop offer,” a source in the know of the development told The Hindu.

5 Proposed Route for Hyperloop in India

DGWHyperloop is the only Indian Hyperloop company based in Indore and working on to implement a Hyperloop system corridor between Delhi and Mumbai. 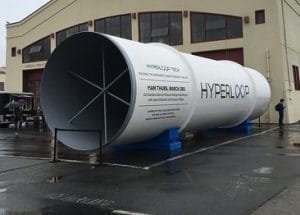 Another proposed route for Hyperloop in India is between the city of Chennai and Bengaluru in South India, Distance of 345 km can be covered in 30 minutes.

Hyperloop One company has asked Indian to decide which routes you want to see in the project. Bengaluru-Chennai, Bengaluru-Thiruvananthapuram, Delhi-Mumbai, Mumbai-Bengaluru-Chennai and Mumbai-Kolkata.

Virgin Hyperloop One is also looking to connect other cities like Bengaluru with Chennai and Mysuru, Amaravati with Vijayawada and Chennai, and Delhi with Chandigarh and Amritsar through hyperloop projects.