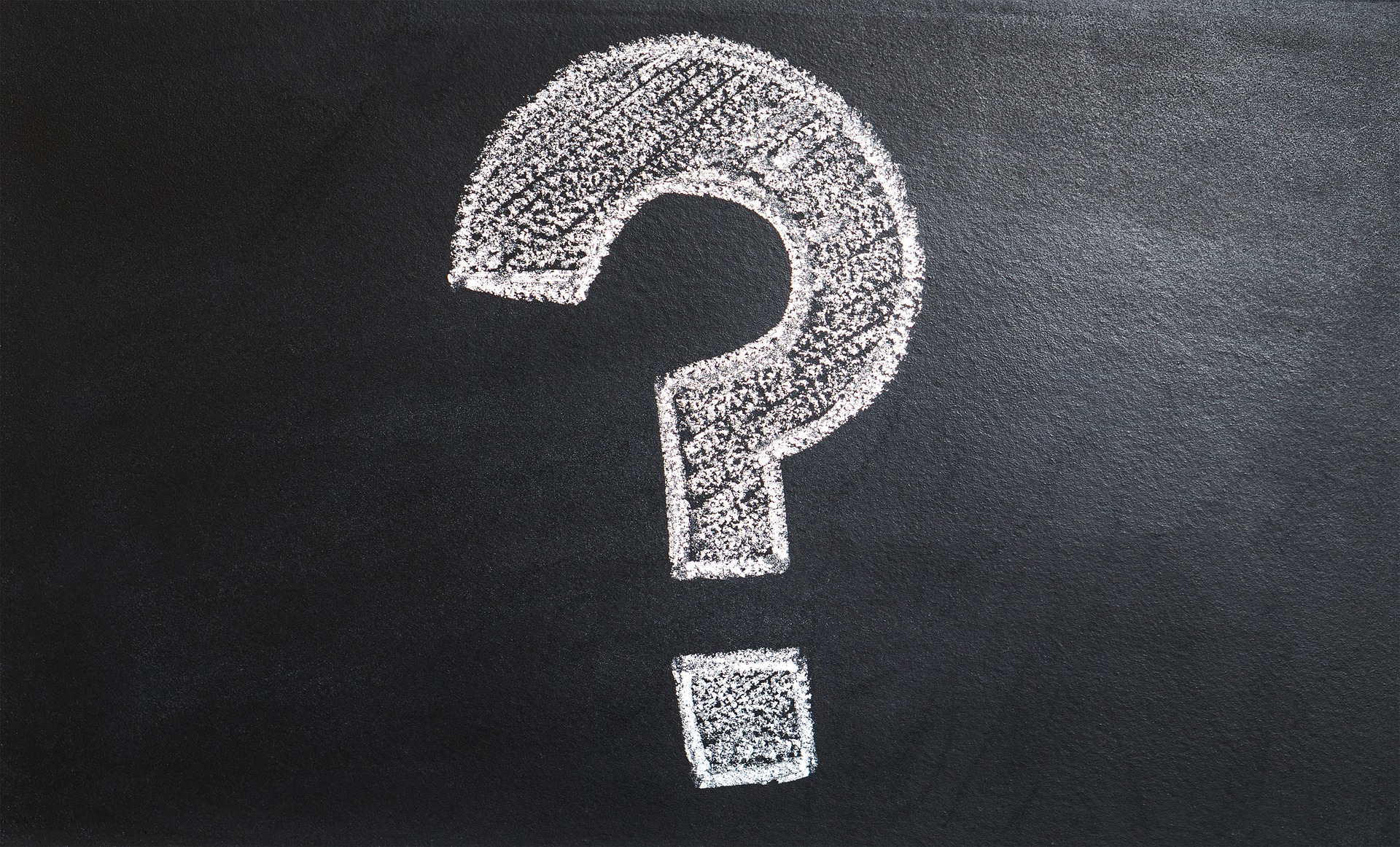 Are you the one who gets excited to know about the mysteries? Does it give you chills to dig through the history and find the reasons behind the mystery facts? Here are few of the places of Southern India that have their names in the mystery list.

Adam’s Bridge also known as Rama Setu or Rama’s Bridge is present between India and Sri Lanka. This bridge connects Pamban Island in Tamil Nadu and Mannar Island in Sri Lanka through the sea. This bridge is a separating line for Gulf of Mannar and Palk Strait. It is around 50 km long. Based on mythological stories, people believe that the bridge was built by Lord Rama and his army of monkeys to rescue Sita from Ravana.

The mystery about this bridge is whether the bridge is natural or man-made. This is one of the unexplained mysteries of the world. Archaeological studies opine that the age of the bridge is roughly the same as the time of epic of Ramayana. Other studies tell that the natural process and transformations in the sea and land led to the formation of the bridge.

Kodinhi is a small village of Malappuram District in Kerala. The fact about this village is unbelievable and remains a mystery. The village has residents of nearly 2000 families. However, the surprising fact is that the village has around 500 pairs of twins. More surprisingly, the birth of twins continues to date.

Calicut or Kozhikode International Airport is the nearest airport to Kodinhi. It is 24 km away from Kodinhi. The nearby railway stations to Kodinhi are Tanur and Parpanangadi Railway Stations. From the airport and railway station, one can find cabs and public transport to reach the village.

Kerala is already a lush green state. And Kodinhi village is not an exception. Apart from the astonishing mystery of the twins, the village draws attention towards its scenic nature.

Ramoji Film City is one of the largest film shooting sets in India. It is in Hyderabad, Telangana. Ramoji Film City is not only a film city but also has a huge fun zone area. One whole day is not enough to complete the visit to all spots in this film world. On the other hand, it is known for being spooky. People claim that few spots in the film city are haunted especially hotels and green rooms. Many have experienced unusual and mysterious incidents taking place here. Some of the visitors and crew members share their experiences. Abnormal incidents such as lights falling off the base, light boys losing their balance and falling, clothes of women found torn off and scattered food add on to the mystery.

This could be the weird mysteries of the world or just a rumour. The reason behind these activities is not clear. It seems that the ground on which the film city is present were grounds of war during Nizam’s reign. Therefore, the belief is that the eerie incidents could be the unnatural activities by the ghosts of dead soldiers.

Ramoji Film City is a fun-filled and great amusement park it is one of the best places to visit while in Hyderabad.

Yaganti Temple and its growing Nandi

Yaganti Temple or Sri Yaganti Uma Maheshwara Temple is a temple of Lord Shiva in Kurnool District of Andhra Pradesh. The mystery of the temple is the idol of Nandi (Bull) that grows in its size. For the ages of its existence, people say that the size of the idol has been growing by 1 inch every 20 years. And in the recent century, the idol size has increased significantly. The locals relate this phenomenon to many other facts. It is believed that at the end of Kali Yuga, Nandi, the idol will come alive and shout as told by Potuluri Veera Brahmendra Swamy, a scholar. Archaeological experiments found that the rock of the idol has silica and iron components. Due to certain chemical reactions, the size of the rock keeps increasing. Another phenomenon that crows do not enter this place also adds on to the mystery.

Yaganti has an eye-catching natural beauty with hills, rocks, and trees. There are many caves around the temple. Also, the temple has a pond named Pushkarini. The pond has fresh and sweet water.

Padmanabhaswamy Temple and the Vaults’ mystery

This temple is situated in Thiruvananthapuram, Kerala. The temple has strangest mysteries of all time. People and the priests have a strong faith that the temple holds great divinity and importance. The mystery of the temple is about the six vaults in the temple and is among the true unexplained mysteries. Padmanabhaswamy Temple is a temple of Lord Vishnu. It has a huge idol of Lord Vishnu resting on a serpent. There is great wealth associated and devoted to the temple and God for ages. This is where the mystery begins.

The six vaults of the temple hold large amounts of treasure and wealth. With the orders of Supreme Court, officials have opened the five vaults of the temple. To their surprise, they discovered a valuable treasure of gold idols, diamond necklaces, gold coins, precious gems and more beyond one’s imagination. The people associated with the temple claim that the wealth belonged to the royal families of Travancore.

Further, the mystery remains on one of the vaults (Vault B), which has not been opened. No one could open the vault despite several attempts. Beliefs are that enormous snakes guard this vault. Moreover, something of real significance is present inside. Temple officials suggest to let the vault remain the way it is and not to make any trials with it. Some claim that they could hear the sound of ocean waves through the closed vault which makes them think that the vault may lead to the Arabian Sea.

The temple is maintained by officials belonging to royal families of Travancore. They warn that opening the mystery vault may bring disaster as already some faced the consequences of the attempt to open it. Also, locals believe that only strong and pious enchantments can open the vault. However, the powers and people to unlock the vault do not exist or are completely mysterious. This could be included in unsolved mysteries around the world.

The temple has magnificent architecture and is gold-plated. It is one of the must-visits while in Kerala. The temple signifies many epic and mythological stories in the culture of Hinduism. HAPPY TRAVELLING!