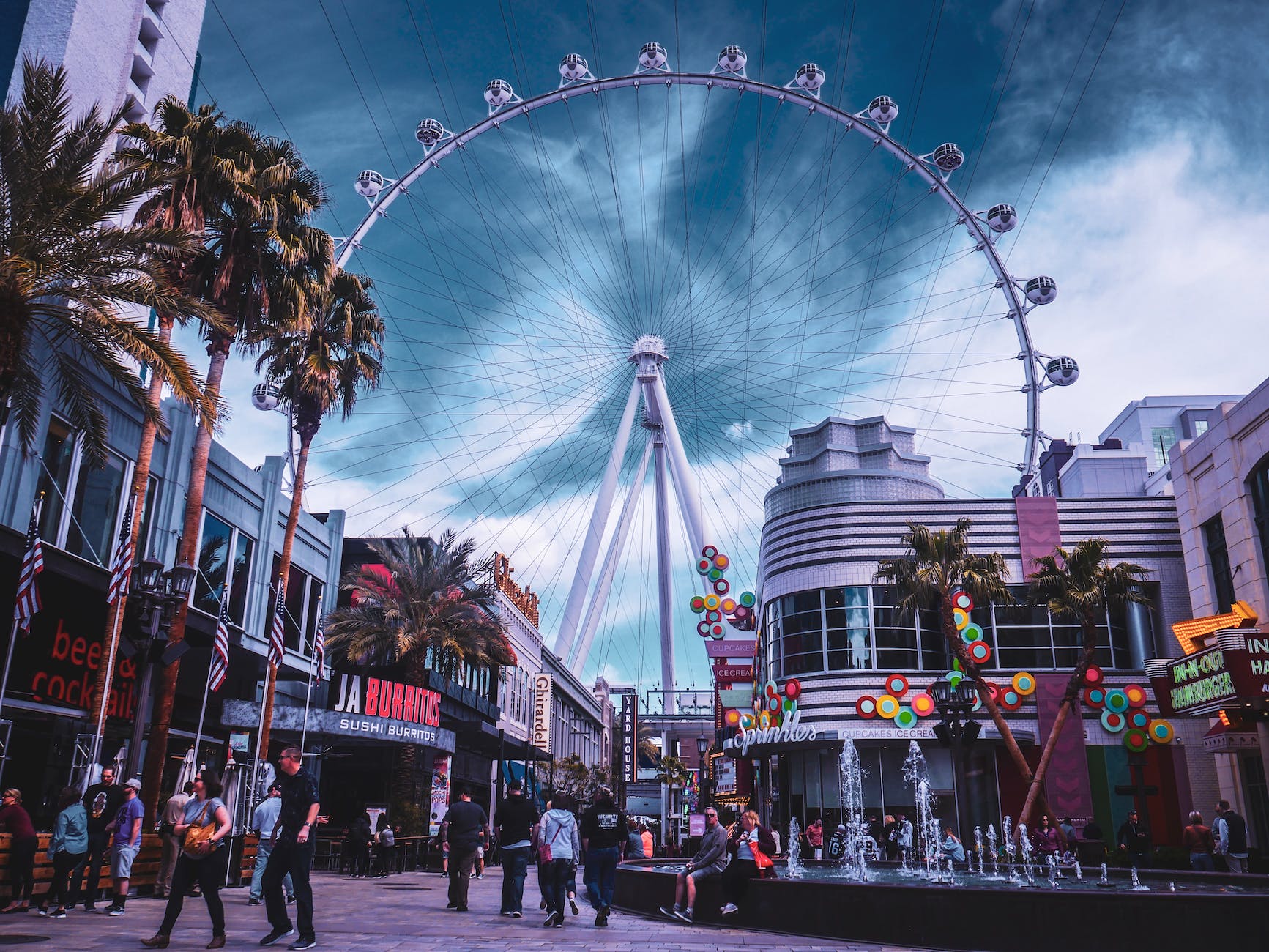 The City of Las Vegas, also known as Las Vegas or simply Vegas, is one of the most popular cities in the United States. Vegas is known throughout the world as a major resort city, primarily for its entertainment options, vibrant nightlife, casinos, shopping, and exclusive dining facilities.

Here is a comprehensive list of airports in Las Vegas, you should look forward to!

McCarran International Airport, which serves the Las Vegas Valley, is one of the top international airports in Las Vegas. The airport is located near Paradise, approximately 8 kilometres south of Downtown Las Vegas.

The IATA airport code for this one is LAS, the ICAO airport code is KLAS, and the FAA LID is LAS. Numerous airlines fly from the airport to many locations in Europe, North America, and Asia. The airport serves both passenger and cargo flights. The McCarran International Airport is easily accessible by car as well as bus. There are bus services available to and from the airport.

If you look at a map of Las Vegas airports, you will notice that Henderson Executive Airport is prominent. It is a public airport located approximately 20 kilometres south of Las Vegas’ central business centre in Nevada, United States.

The airport was formerly known as Sky Harbor Airport, but it was renamed Henderson Executive Airport in 1996 and began serving as a reliever airport for McCarran International Airport. The airport has an area of 760 acres. It is located 12 miles from the Las Vegas Strip. Footfalls at the airport have been steadily increasing over the years and will continue to do so in the coming years.

Northtown Airport serves as the second busiest airport in Las Vegas. Many helicopter operators utilise the airport extensively. The airport covers an area of 920 acres and has three asphalt runways. The airport is conveniently located and can be reached from practically any section of Las Vegas.

When people inquire how many airports there are in Las Vegas, the name Jean Airport is almost always mentioned. The airport is a public one and is located 2 kilometres south of Jean. Jean, Nevada is a small town in Clark County. Because it is frequently used for sports aviation and adventure activities such as skydiving and gliding, the airport is also known as the Jean Sport Aviation Center. The airport covers a total of 232 acres.

6 Treks In Nepal To Do Once In Your Lifetime!

5 Quick Tips To Help You Choose The Perfect Hotel!

Flights From London To New York