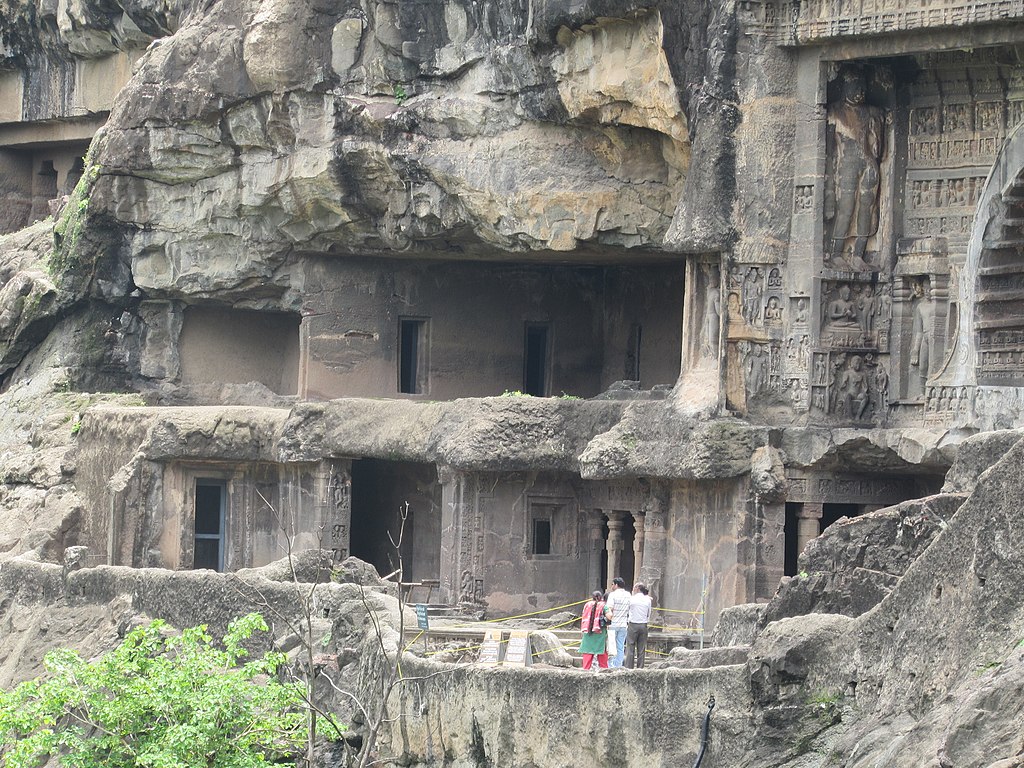 The Stonehenge in the United Kingdom, Easter Islands in Chile and the great pyramids in Egypt are some of the most enchanting pre-historic monuments around the world. But closer to home, many such monuments portray our history, rich culture and heritage to the world.

One such mesmerizing place is Ajanta and Ellora, a UNESCO world heritage site and an abode of intricate scriptures and carvings that are a sight for sore eyes.

Ajanta and Ellora are rock-cut cave monuments, which date back to 480 BCE in the city of Aurangabad, in the state of Maharashtra.

Ajanta and Ellora caves, as they’re popularly called as are two different pre-historic locations that are several kilometres apart. Nevertheless, their unmatchable beauty together puts them at the pinnacle of prehistoric locations in India.

How to reach Ajanta & Ellora Caves?

Best places in Ajanta and Ellora

Ajanta and Ellora caves are around 100 kilometres apart from each other. But that won’t stop us from igniting the travel bug in you that’ll lead you to discover this marvellous world.

Must see in caves in Ajanta:

Carved into a horseshoe-shaped mountain face in a river valley, the caves of Ajanta will surely leave you spellbound.

The 30 rock-cut out caves are famous for its splendid architecture of the Buddhist Vihara of king Harishsena, sculptures of Hindu, Buddhist and Jain religious figure and Brahmi inscriptions that’ll make your visit a memorable one.

Cave 1: a grand doorway adorned with sculptures depicting important elements of the lives of Lord Buddha welcomes you to one of the grandest caves of Ajanta. 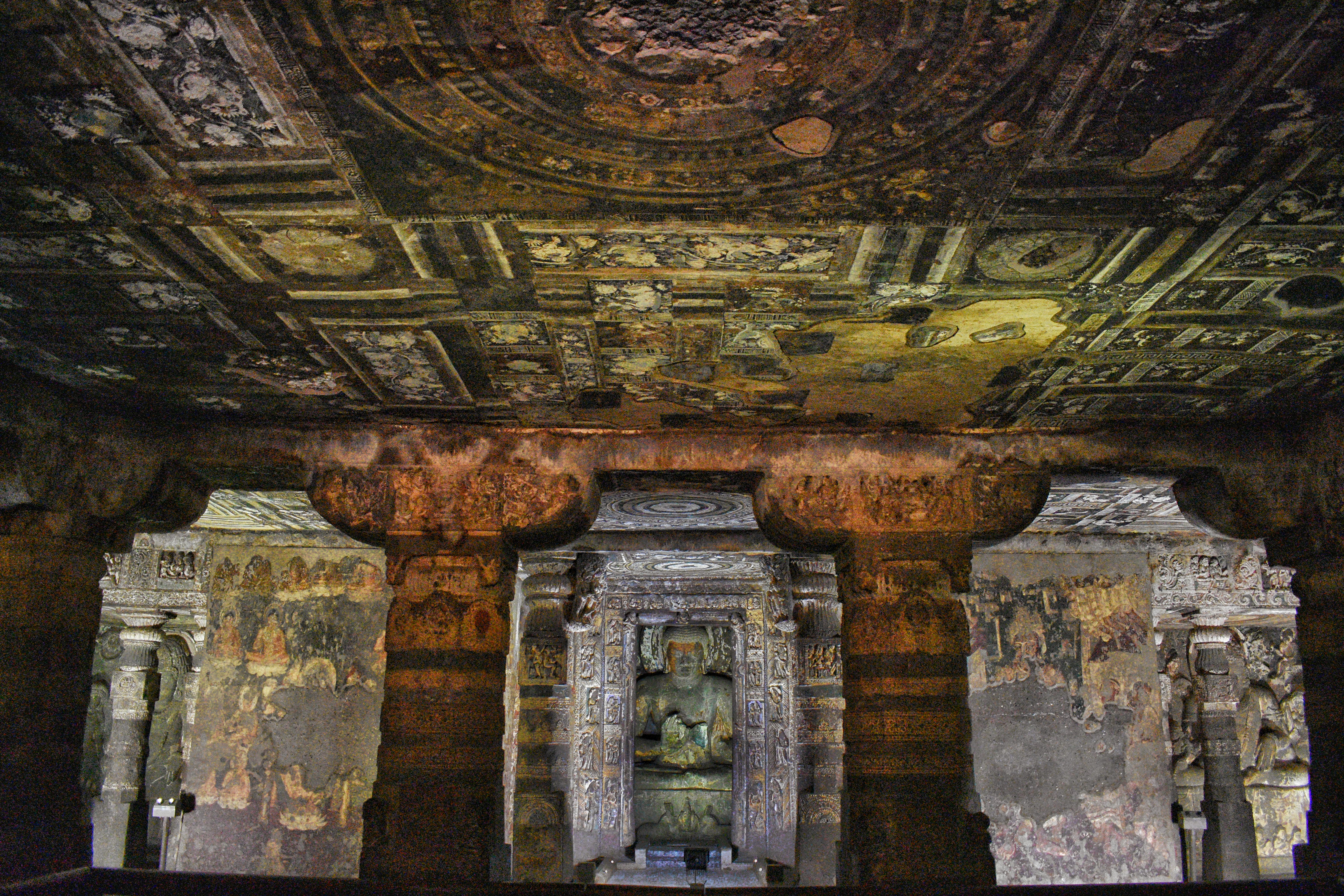 This cave is worth your time as you get to witness authentic paintings and age-old scriptures and inscriptions.

Cave 2: the main highlight of this Mahayana Monastry cave is its ceiling, intricately designed with carvings of serpent kings and their followers, natural elements like birds fruits and flowers.

Cave 4: despite the unfinished vihara planned on a grandiose scale, the monasteries of cave 4 are exquisitely beautiful and one of the most visited caves in Ajanta.

Cave 17: consisting of well-preserved paintings, this Mahayana monastery cave has a doorway depicting the seven Manushi Buddhas, a spacious hall surrounded by 17 cells on three sides, adding to the charm and grandiose of this creation.

Must see caves in Ellora:

Locally known as ‘Verul Leni’, the Ellora caves is the UNESCO world heritage site, consisting of about 100 rock-cut out caves in the form of temples, monuments and monasteries depicting religious figures and deities, these sculptures, carvings, and creations of the Hindu, Jain and Buddhist culture that will surely leave you awe-inspired. 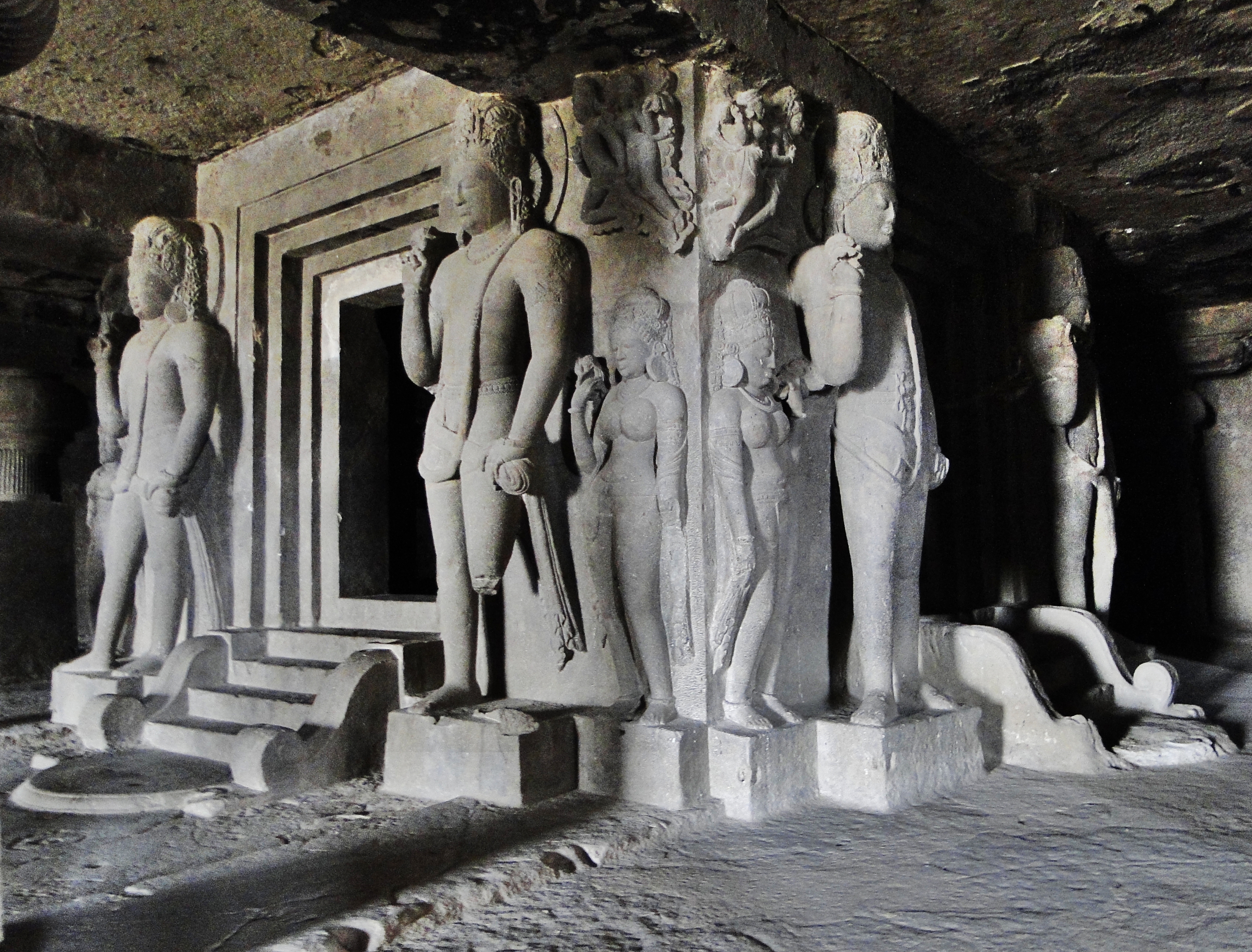 Caves 1-12: these caves consist of Buddhist caves and monasteries, spacious prayers halls and Buddha viharas. The monasteries also have shrines of Gautam Buddha, Bodhisattvas and saints.

It consists of some notable monuments such as the Dashavtara cave, depicting the ten incarnations of Lord Vishnu and Cave 16 being the Kailasa temple dedicated to Lord Shiva.

Caves 30-34: located at the north of Ellora, these caves depict the Jain deities and religious figures. Among these is the ‘Chota Kailasa’, a temple bearing similar carvings and architecture as the Kailasa temple. It has also had the ‘Indra sabha’ a two-story monolithic shrine and the Jagganath sabha, the largest of the Jain caves.

Q. Are Ajanta and Ellora the same?
A. No, they both are different pre-historic locations, about 100 kilometres apart from each other. The caves in Ajanta are close by whereas the caves in Ellora are scattered.

Q. Which caves are better, Ajanta or Ellora?
A. Both Caves possess exuberant beauty and provide a memorable experience. Ajanta caves are much closer and have majorly sculptures and paintings depicting Buddhism whereas Ellora caves are scattered and are based on Hindu, Jain, and Buddhist cultures