Royal Manas National Park, a UNESCO world heritage site, is located in the state of Assam, on the eastern bank of Manas river, approximately 90 miles from Guwahati, hence the name Manas.

How To Reach Manas National Park?

Talking about the ways of transportation to Manas Wildlife Sanctuary in India map, count on by air, rail, and road.

By rail– Barpeta city, which is around 32 km, is the nearest railhead.

By road– Manas Wildlife Sanctuary is well connected with most of the major cities of Assam, so hiring a cab or catching a private/ state government buses from Barpeta, Jorhat, or other major cities will comfortably take you to your destination. Closest will be Barpeta and the second choice will be Guwahati. 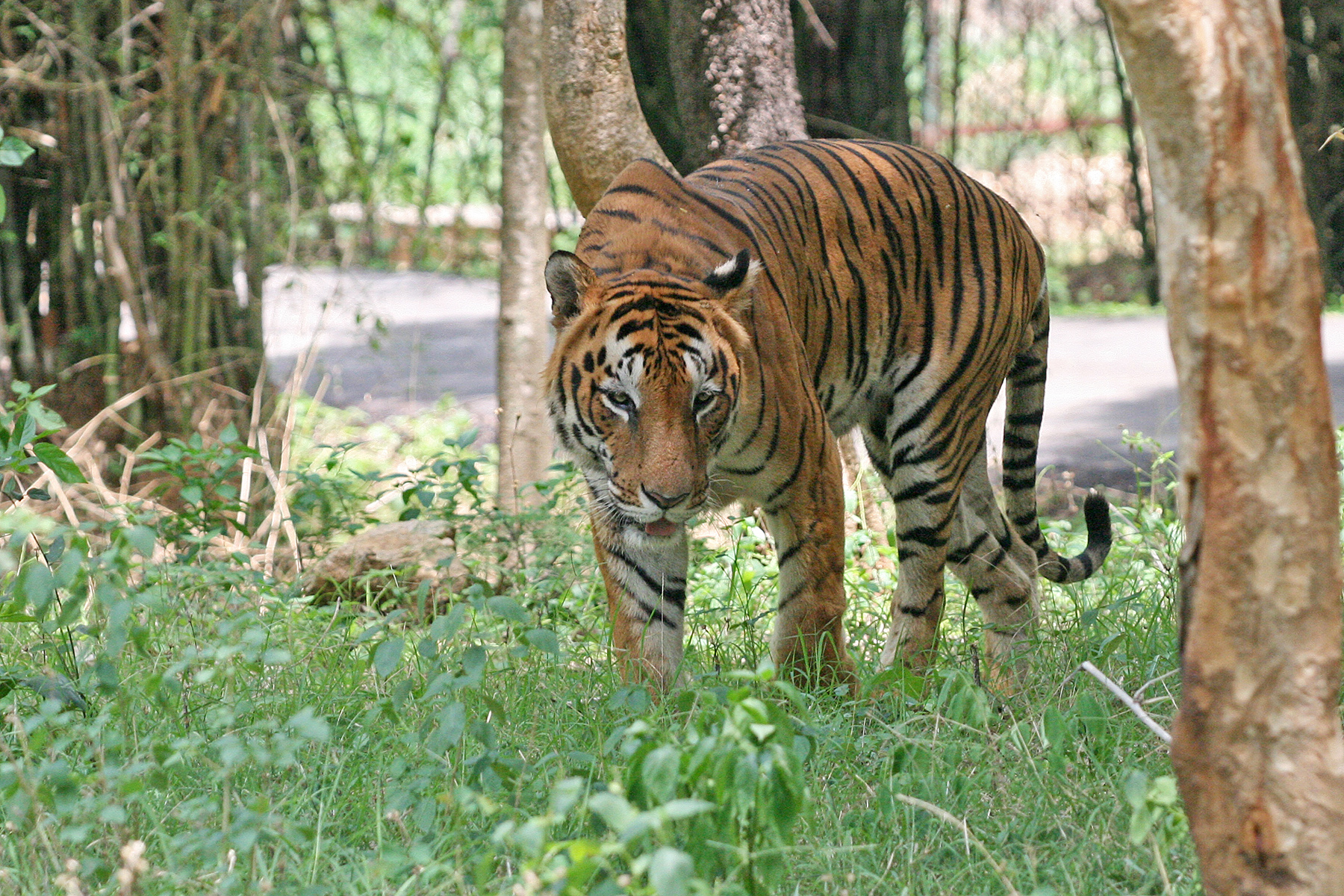 Manas Wildlife Sanctuary is a treasure trove for nature lovers because starting from the reserve of different species of animals, birds, and plants, it has it all, waiting for the fellow travellers to be explored by, makes it one of a kind. Making a list of some of the must-visits are:-

Being a biosphere, Manas Wildlife Sanctuary is the limelight and comes in the first in the list. Hence taking safari for such sightings is not something to be missed.

It also houses some of the rare endangered species like Red Panda, Golden Langur, etc and also consists of large no. of wild water buffalos. Make sure to have this on the list.

Located at the entrance of the Manas Wildlife Sanctuary, is a recommended place to visit, which gives a feeling of tranquillity and bliss, amidst the various lush green plantations, the flora, and fauna that surrounds it.

3. Summer place of the king of Bhutan

A tinge of history at a wildlife sanctuary is a bonus. The Manas river which acts as a border between India and Bhutan, across which lies this palace, for which special permissions from Bhutan authorities need to be taken to cross the borders, and a boat journey is required.

There are times when the soul feels like flying away from this technology-oriented world to a place that is more rooted in nature. Then this will be the best gate away.

Residing on the banks of Manas river, it gives you an insight into the wild. There are lodges, guest houses where you can view nature through close proximity. They also arrange a morning or evening safaris to enjoy the presence of different species. 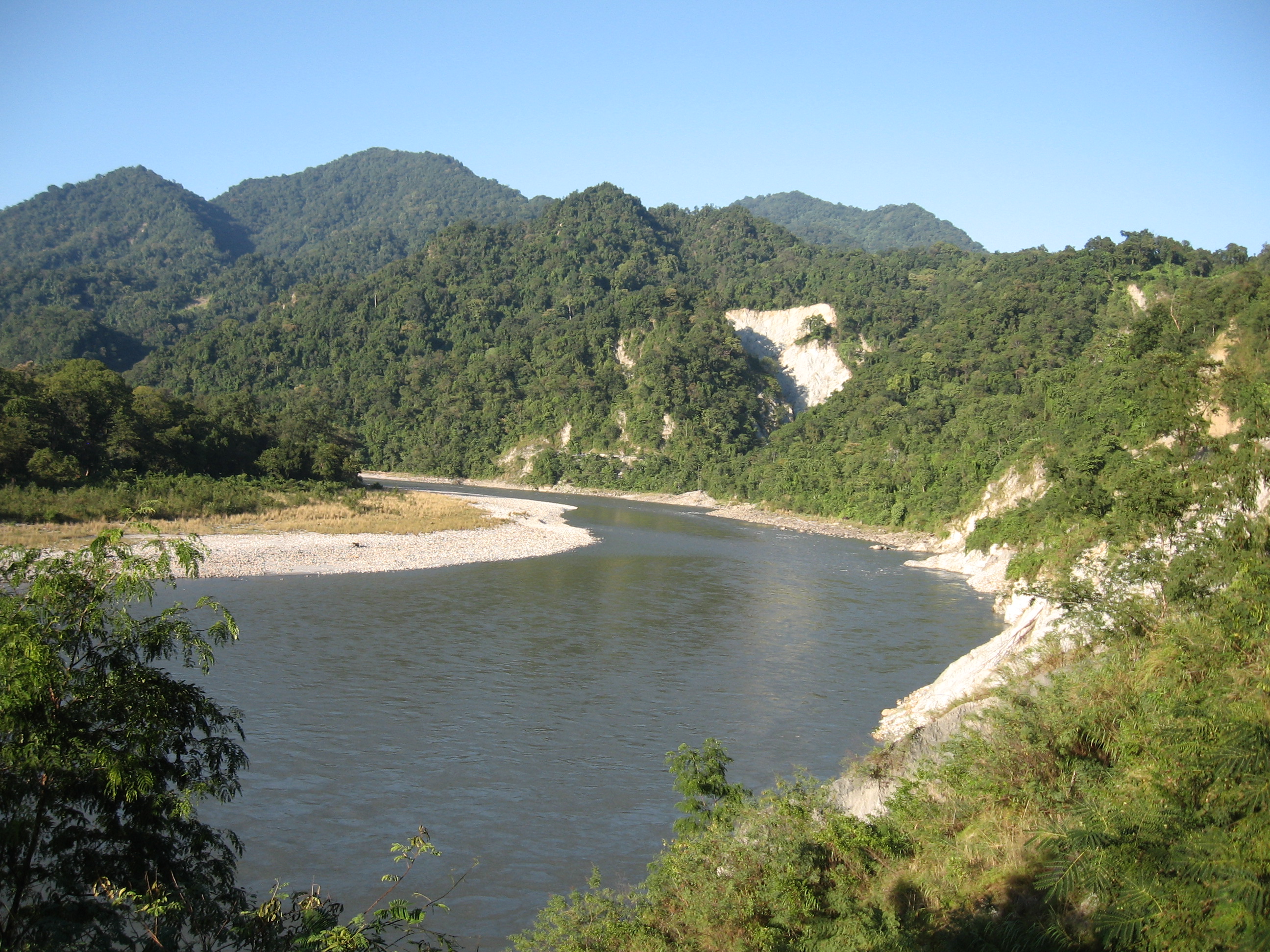 Standing on the banks of the Manas river, you can see the small meadows filled with dense deciduous forest. Strolling along the bank, you can get your body soaked into the stillness of nature listening to the sparkling water flowing.

Enjoying the picturesque scene of beautiful sunsets is also a mesmerizing sight. It also offers a raft ride of around 25 km from Mathaguri till Bansbari.

Things To Do In Manas National Park

As we already know that manas wildlife sanctuary is a place of different species even the endangered and rare ones. Safari is something will be the best way to do it to have some real sightings of such rare beings.

Want to enjoy some early morning back rides then this sure to get you hyped up as these elephants help you a peek into the places where even jeeps can’t get in, giving you a whole different kind of safari.

Ready for some adventure amidst this beauty? We’ve got it covered. A journey a 35 km down the slow-flowing Manas river with around 400 species of birds hovering around and in the deciduous forest is a must sight to a traveller’s eyes.

Being a sight of an abundance of nature, this provides the 2 major biomes i.e. the forest and the grassland. It almost like a gift offered to all the budding biology students searching for natural case studies.

About 50% of the park is covered with vegetation. The place filled with such greenery is obvious to be house to a vast no. of rare species of birds chirping all around the park which needs you to be handy with your binoculars.

Who won’t like to get an insight into tribal culture when you are out to explore? A village named Bodo is within the premises of this sanctuary with the tribal communities named Raghu Bill and Ghatigaon.

You get an opportunity to be part of their daily chores, their lifestyle, and culture, and also get some moves while being a part of their traditional dance performances.

Talking about Assam, we can’t ignore the exquisite view of the tea plantation, of which you can have a glimpse of if you halt at the Fatimabad Tea estate near Bansbari.

1928– declared as a game sanctuary

1950– declared as a wildlife sanctuary

It covers a total area of around 500 sq.km. In 2003, Manas came to be called Chirang – Ripu Elephant Reserve under Elephant Project.

The Manas river, which is the main river within it, is a major tributary of the Brahmaputra river, and as it reaches the plains, splits into 2 separate rivers, the Beki and Bholkaduba. The average elevation is about 85 m above from the mean sea level.

Mostly the climate is hot and humid with the rainy season rain pours from May to September, during which it often stays closed.

So the best time to visit will from November to April, during which the weather is pleasant and there are chances of spotting many species of Fauna.