Luxurious Sacrifices made to be a Responsible Traveler 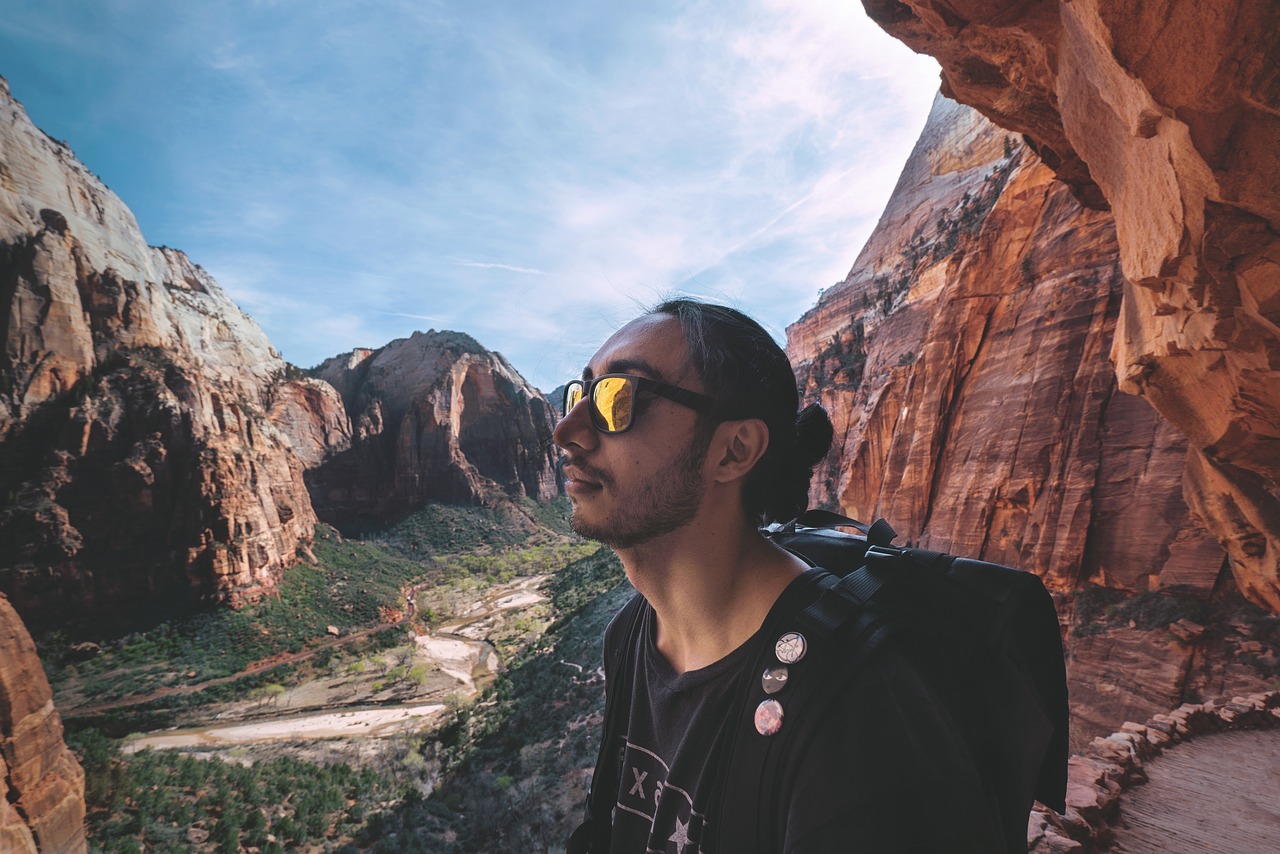 No matter what your dream, making it happen will always take sacrifice. Saving money takes sacrifice. Travelling the world takes sacrifice. Everyone is blogging about the benefits of travel, and while there many, there are also many sacrifices which come with the choice to pursue this lifestyle.

Some of these are fairly insignificant, and easy to de-prioritize. Others are a little more difficult to endure, and will often be the primary obstacle preventing others from travelling. My best advice is to sit down and weigh up whether your goals are worth the price, and what you’re willing to pay to get there.

Whilst initially difficult to comprehend, the below sacrifices have all been well worth it to be now living as a responsible traveller.

To regularly travel around the world one sacrifices the majority of their existing relationships. One might be lucky enough to have an incredibly close family, and have friends who can 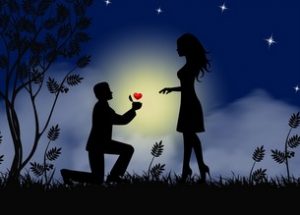 go years without speaking to and still maintain a close connection – but the friendship is never the same. You change in each others absence. You miss milestones and momentous occasions. You move down separate paths and you move on.

One of the biggest shocks of returning home after a long stint of travelling is realizing you no longer fit in with the friendship group you left behind (it’s called reverse culture shock). And honestly, it’s probably you who has changed. Your attitude is most likely different, you’ve developed different interests and prioritize different things. It’s not wrong, it’s just life.

Travelling consistently means you maintain very few long term relationships. But it does give you the opportunity to create fantastic new friendships along the way. 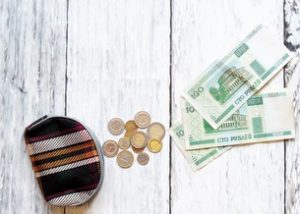 At the beginning, you need money to travel. But, you can still travel while in debt! Oh how rich one would be if one had never traveled the world. Traveling can take a ton of expenses, whether staying in hotel, or traveling through bus or car or even eating out!

We jump from one place to the next with very little money in the bank, knowing that we’re rich from life experiences instead.

It’s often difficult thinking about the 5 years of study. One can spend time studying in a University or 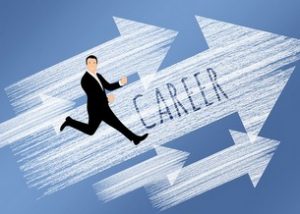 college to become a lawyer, engineer, doctor, etc. knowing that once you travel the qualifications will be out of date. Or one can have a job where you live and have also saved the money for traveling. So that’s exactly what people are doing. One may never have the safety and stability of a career, or the financial security which comes with it; nor will one achieve the social standing which comes with holding down a desirable career. But one happily trades all of that to experience the world in living colour instead of watching it from a 50 inch television screen, purchased with money from a stressful 9-5 job.

To become a responsible traveller you need to cut out luxury purchases. New jewellery, accessories, 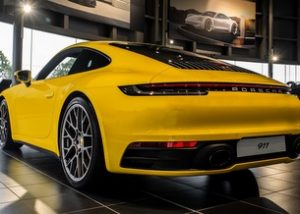 furniture, that new Gucci handbag, that birthday limousine ride – do you really need it? Or could you put the money to better use?

We now have very few physical possessions, and surprisingly life became simpler and less cluttered with every item we sold or got rid of. Life becomes happier as one begins to worry less about “stuff”.

Are you going to look back in 10 years time and remember the painting you couldn’t live without, or the time you ice-skated on Eiffel Tower in Paris?

A responsible traveler has to become an outfit repeater. One has to see no need to purchase new clothes. 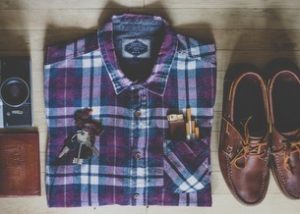 And shopping for a new outfit each week would save one an absolute fortune for travel. Honestly, there is a need of a new wardrobe when your clothes are torn or beyond repair.

That’s not to say that you don’t have to look your best, or wouldn’t absolutely adore more than 4 pairs of shoes, a responsible traveler simply want to travel more. Every time you are tempted, ask yourself do I really NEED it and weigh up what the equivalent would be if you were to spend that money on travel. $200 on the hottest new party dress or quad biking in Iceland?

A responsible traveler is never going to have the newest trends or stop traffic for being out of this world gorgeous, but would certainly have life experiences and that’s what one should prioritize more.

Sound ridiculous – you pursue a life of travel in pursuit of true freedom, but you have to sacrifice it to get 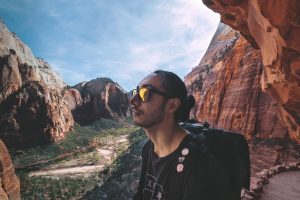 there? Sometimes you need to be happy with less in order to achieve more.

For instance, you’ll have to share one car. And, between both of the schedules, honestly it can be a bit of a pain in the ass. On my days off one has to wake up early and travel. Also there are nights traveling in the bus or car or flight.

But between car payments, there’s the only way of reaching your destination. And you’re about to spend that on the trip of a lifetime.

You would be shocked at how much money sacrificing alcohol will save you. Every night at work, 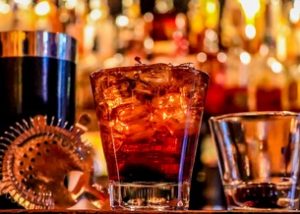 guaranteed, a colleague turns around and mentions how they wish they were as financially stable. They wish they had the money to go and explore the world.

The vast majority will head out straight after work to drink the night’s cash away.

No judgement – but a responsible traveller has learned that you don’t need alcohol to have a good time. And cherish now waking up to my memories from the night before!

Last year, the average household spent the most amount of money on food away from home. This 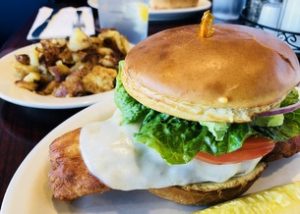 Responsible traveler knows how to spend roughly per week on groceries, and don’t go without want.

One may either be bored by eating out often. Or even might starve when they may not want to eat.

We splurge and eat out (cheaply) a lot of the time while we’re traveling, but would rather save our extra food funds for when we’re actually on the road – after all, you haven’t experienced another culture until you’ve tasted it! 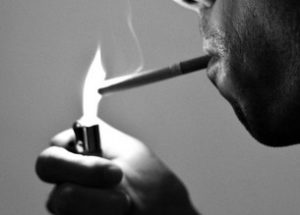 If you’re serious about saving to fund a lifetime of travel experiences, take advice and quit smoking. Not for your health (but for that too!), but for your ability to finance travel. In 2013 the cost of smoking for someone who smokes a pack a day was estimated at over $5,000 per year.

So, do you want your cigarettes, or a trip for two to Italy? I’ve heard it’s a very good way to start on the path of quitting smoking. 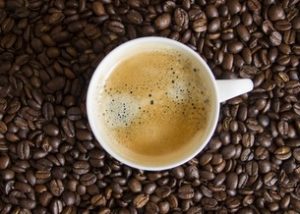 A responsible traveller wags war on your morning cup of coffee. But if you’re looking for areas to cut your spending, coffee is a good place to start.

Estimates place the cost of coffee for the average individual at $1,100 per year. We just purchased flights to Easter Island for that amount. One is not saying don’t drink it – perhaps just re-assess if you really need it!

When one works to the point of stupidity to be financially stable and spend it on travelling. 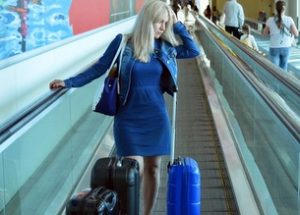 Push the line that you can achieve anything with the right amount of motivation and determination; and you have to truly believe you can. But it comes at a price, and that price has often been sanity.

A responsible traveler works relentlessly in order to finance the travels, and pushes beyond what many people tell was sane. One makes a tonne of money by doing so. But keep doing it because it was worth it. Standing on top of Mt Kilimanjaro watching the sun rise, worth a few months of stressful living.