Sabarimala Temple – An Epitome of Inequality ? 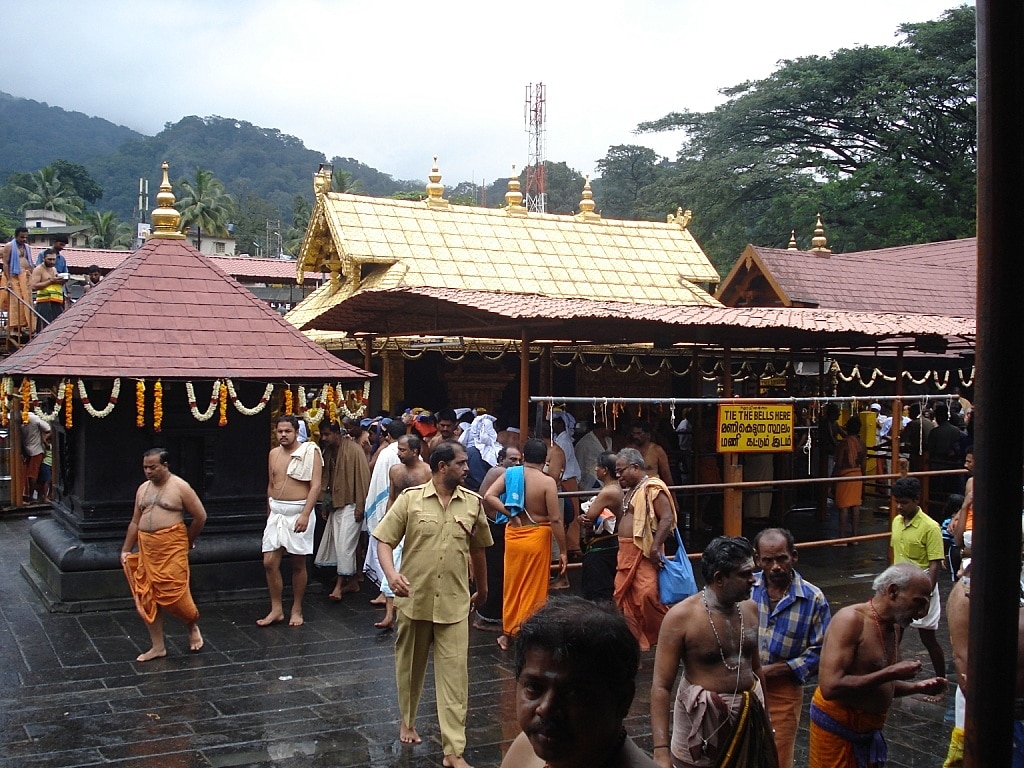 As the year is about to end, pilgrimages all over the world have started. A pilgrimage is a journey, often into Mosque, Temples, where a person goes in search of new meaning about the self, others, and surroundings. It can lead to a drastic transformation of a person. Submerge yourself as you are about to explore a wonderful temple named Sabrimala. But is Sabrimala temple an Epitome of Inequality? 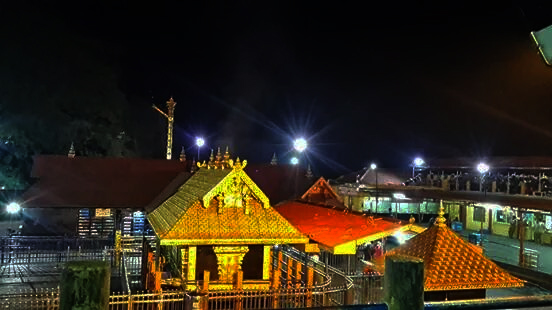 Sabarimala temple has got huge attention in recent years due to prohibiting women entry.  But is Sabrimala temple an Epitome of Inequality?

Lord Ayyappa after killing demons resided on Sabarimala Temple. This temple is not open throughout the year. It is only open on special occasions like Mandala Pooja and Makaravilakku. It is one of the largest annual pilgrimage site in India with 40-50 million people visiting every year. Dedicated to Hindu Lord Ayyappan also referred to as Dharma Sastha.

Believed to be the son of  Shiva and Mohini(Feminine incarnation of Lord Vishnu).  The roof entirely plated by Gold.  The traditions of Sabarimala are a junction of Shaivism, Shaktism, Vaishnavism, and other Sramana traditions.

Ideally situated in Kerala on a hilltop at an altitude of 480 m (1,574 ft) above sea level. Surrounded by mountains and dense forests. Poongavanam is also a part of the Periyar Tiger Reserve. Temples subsist in each of the hills surrounding Sabarimala.

Sabarimala was Constructed back in the 10th or 11th century. According to some people, it was fabricated in the 12th century. What we can assume that it was built in between the 10th and 12th century.

Lord Ayappa was the son of Lord Shiva and Mohini(Female form of lord Vishnu). Following the Hindu mythology tales, Lord Ayappa once killed the demons which were residing in Pathanamthitta(Sabarimala today). Instantly as he killed those demons a beautiful princess sprouted(Malikapurathamma) up from the dead and urged Lord Ayappa to marry her.

Lord Ayappa declined it politely as he had already given his word to serve his disciples. Dejected she pleaded Lord Ayappa to marry her. Lord Ayappa told her that he will marry her if there are no visitors in the temple, till that period he would remain a Naishthik Bhramacharya (eternal brahmacharya).
The princess agreed to the same.

Women themselves decided not to enter the Sabarimala temple as respect to Malikapurathamma which got twisted years back considering that women are not allowed to enter the temple. Fabricated in the 12th century according to some legends.

The devotees’ are expected to follow a Vratham(a 41-day severity period) before going to the pilgrimage. This starts with wearing a specific mala(neckband). The devotees in those 41-day periods should follow some rules.

Devotees should spend their entire time helping each other and should see everyone as Lord Ayyappa. Devotees have to wear blue and black clothes, they should not shave and should apply Sandal paste on their forehead. Visitors also have to climb the 18 holy steps as completion of the pilgrimage.

Formerly menstruating women were not allowed to worship in the temple, this ban issued to respect to the chaste nature of the deity in this temple. As the years passed, women belonging to the age group 10-50 were not allowed to enter the temple. Women raised questions over the past few years.
History :
In compliance with the “Memoir of the Survey of the Travancore and Cochin States”, published in the 19th century, women of menstruating age were allowed to enter the temple even before two centuries. Before 1991 when the Kerala High Court prohibited several women had visited the temple occasionally, usually for non-religious reasons.

In 1990 S Mahendran filed a petition against women entering the Sabarimala temple. The verdict was out in 1991. Prohibiting the entry of women in the temple belonging to the age group between 10-50. No women could enter the temple also blocked by Police.

Following this verdict in 2006, six women belonging to Indian Young Lawyers Association petitioned the Supreme Court to ban the verdict earlier passed by the Kerala High Court in 1991. In September 2018 the court declared that women belonging to any age criteria can enter the Sabarimala Temple. Some people in Kerala supported this decision but the majority of them were unhappy.

Opened again in October after the supreme court decision this time women tried to enter. But the situation remained the same. Two women of menstruating age tried to enter the temple. Also threatened them to stop them from entering.

Even attacked women despite being under protection. A group of 11 women from Chennai tried to enter but couldn’t complete the journey.

A temple is a place to worship God. Due to religious reasons, some people don’t enter temples.  Religious reasons were formed so that women will stay at home while they are menstruating. Halting women from entering certain temples gives rise to the havoc of inequality between genders. The Earth itself is a beautiful place and everyone has a right to see the beautiful lands.

What are your views?

Let us know in the comments section.